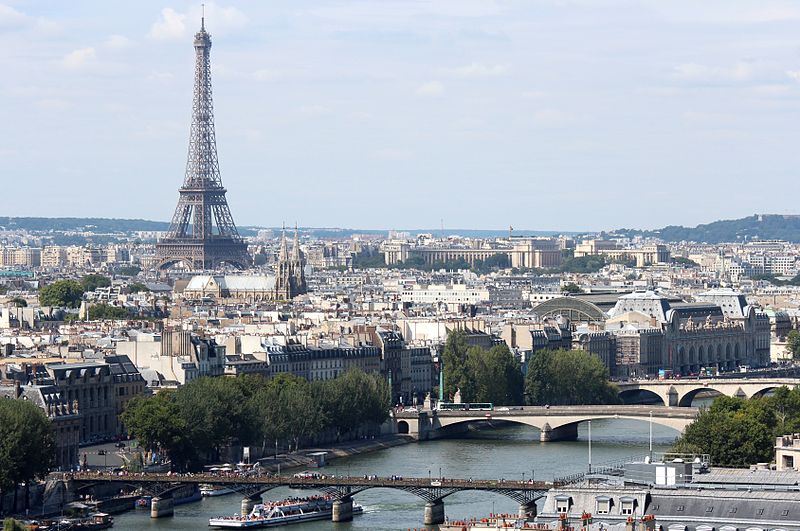 THE WHAT? Luxury retailers in Paris are suffering from reduced footfall as many Chinese tourists have had their travel restricted in the wake of the coronavirus outbreak, according to a report published by Reuters.

THE DETAILS Several stores rely on Chinese shoppers for the majority of their sales, with almost half of their clientele hailing from Asia, Reuters says, quoting figures from luxury duty free outlet Paris Look. Some retailers, Galeries Lafayette among them, even operate dedicated stores targeted specifically at this demographic.

THE WHY? Stores will be particularly hard hit as the outbreak has coincided with the Lunar New year, which is a major gifting occasion in Chinese culture. With Chinese travellers spending an average of €1,024 a head when in Paris, per Reuters, and some 2.2 million arriving in France every year, it’s clear their visits will be sorely missed.