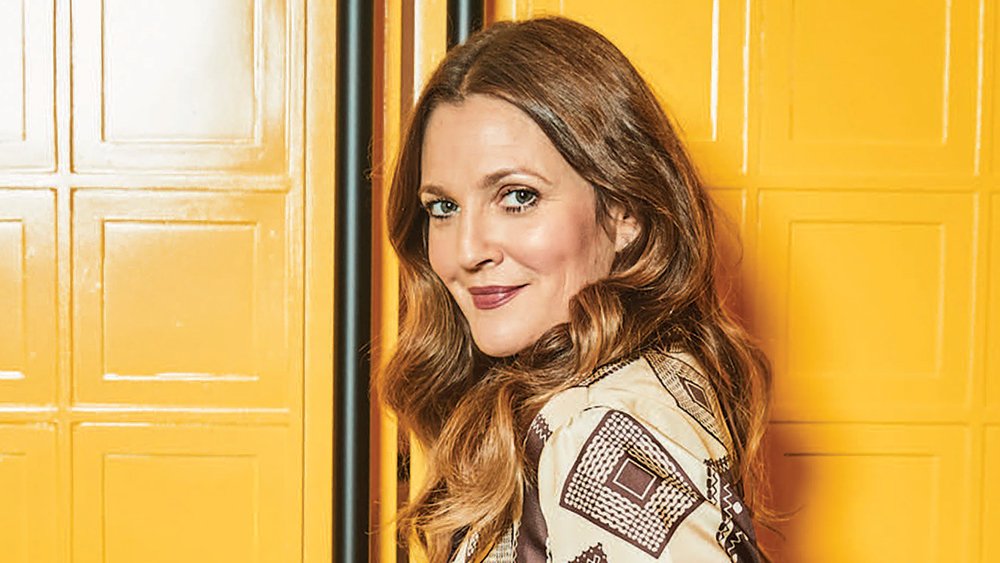 THE WHAT? Actress Drew Barrymore is set to launch a new lifestyle magazine with Bauer Media Group, with the first issue being published in June 2021, according to a report by WWD.com.

THE DETAILS The namesake magazine, Drew, will focus on Barrymore’s passions such as beauty, travel and food, and will be sold exclusively at Walmart.

Having been in the pipeline for two years, Barrymore will act as Editor in Chief, with Crystal Meers serving as Editorial Director and floral stylist Christy Doramus acting as Editor at Large.

Content will focus on an extension of what is covered during her talk show, The Drew Barrymore Show, and will have a Dear Drew column. Other features include personal stories from the Actress, recipes, guides and product round-ups.

THE WHY? While print media has been in the decline for some years, exacerbated by the pandemic, Barrymore acknowledged the risk, stating that she didn’t “want to split our efforts by trying to be totally digital, too.”

The online site will have a landing page and newsletter, with Barrymore not ruling out an extension into digital going forward.

Steven Kotok, President of Bauer Media, said, “A lot of the magazines that are struggling are the ones that are very, very driven by advertising.
“Our focus is always on the consumer revenue stream and we start with something that can make money just from engaging the consumer the right way and our philosophy has always been if we do that the advertisers will follow versus trying to start someplace where we think there’s a really nice ad market and what can we create to satisfy that.”