Drop in the ocean? UK schedules parliamentary hearing on microbeads in cosmetics 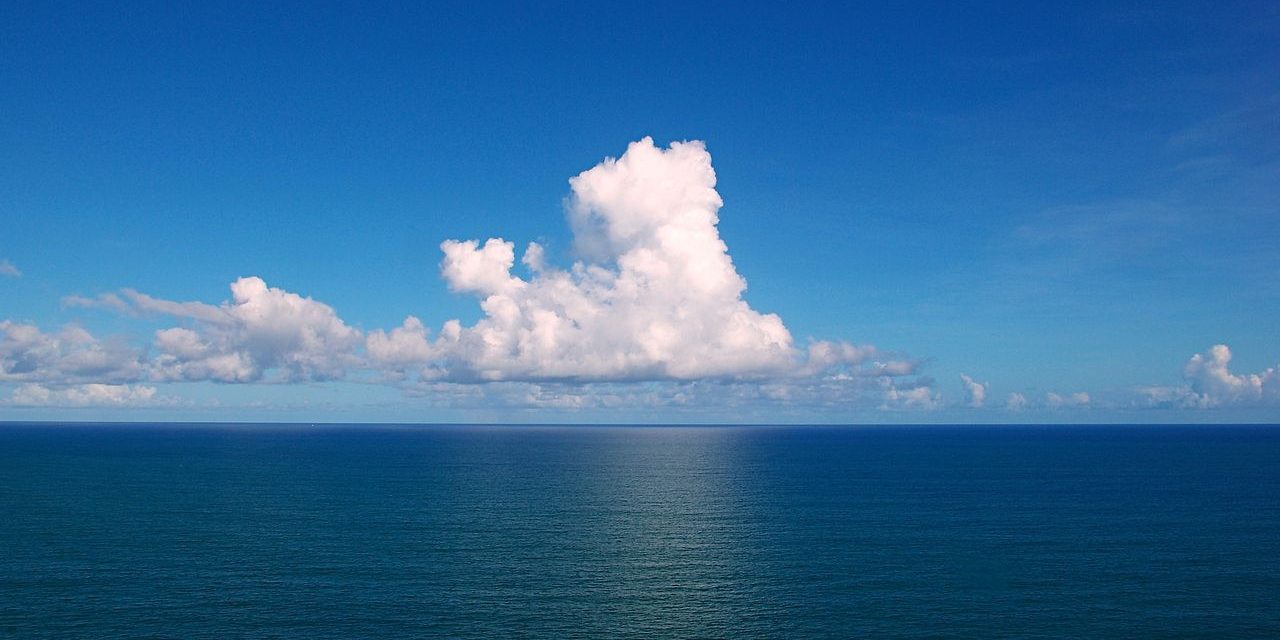 The UK looks set to follow the US by banning the use of microbeads in personal care products, according to a report published by the New Scientist. A parliamentary hearing, scheduled to take place tomorrow, will debate the issue.

Several UK-based manufacturers have already phased out the use of plastic microbeads, or have pledged to do so in the near future. However, the jury is out whether a wholesale ban would make a discernible difference; according to Imperial College’s Erik van Sebille, the proportion of the 50 trillion microplastic particles that are currently polluting oceans across the globe attributable to cosmetics is small.

“Banning microbeads is the low-hanging fruit,” he told the New Scientist. “What will we do about the rest of the plastic?”

According to van Sebille, microplastics can also make their way to the ocean via the washing of plastic containers and synthetic clothing, as well as through the litter that is discarded on beaches.