Drunk Elephant to land in China 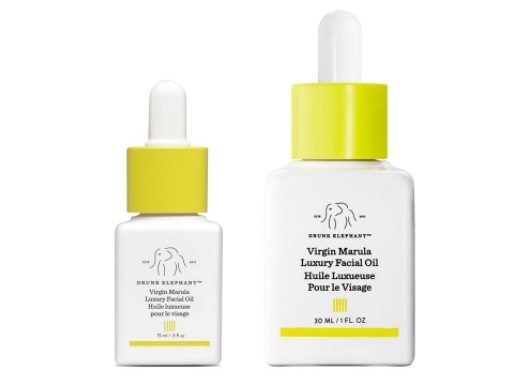 Indie clean skin care brand Drunk Elephant has revealed that it is set to launch onto the Chinese market in September, according to a report published by WWD.

The brand, which is currently on the hunt for a buyer, hired a General Manager for the country in January of this year and will launch in Sephora in Hong Kong and on Tmall’s cross-border site on the mainland.

Founder Tiffany Masterson will land in Hong Kong in September to host a two-day pop-up, similar to the events the brand has held in both London and New York. The entire range will launch simultaneously and the Chinese market is expected to account for 10 percent of global sales.

“We’ve been hearing from the Chinese consumer and we’re so appreciative of their enthusiasm,” Masterson told WWD. “You never know how your product will be received but the goal for me remains the same no matter where we go: to help people and hopefully make them fall in love with their skin.”