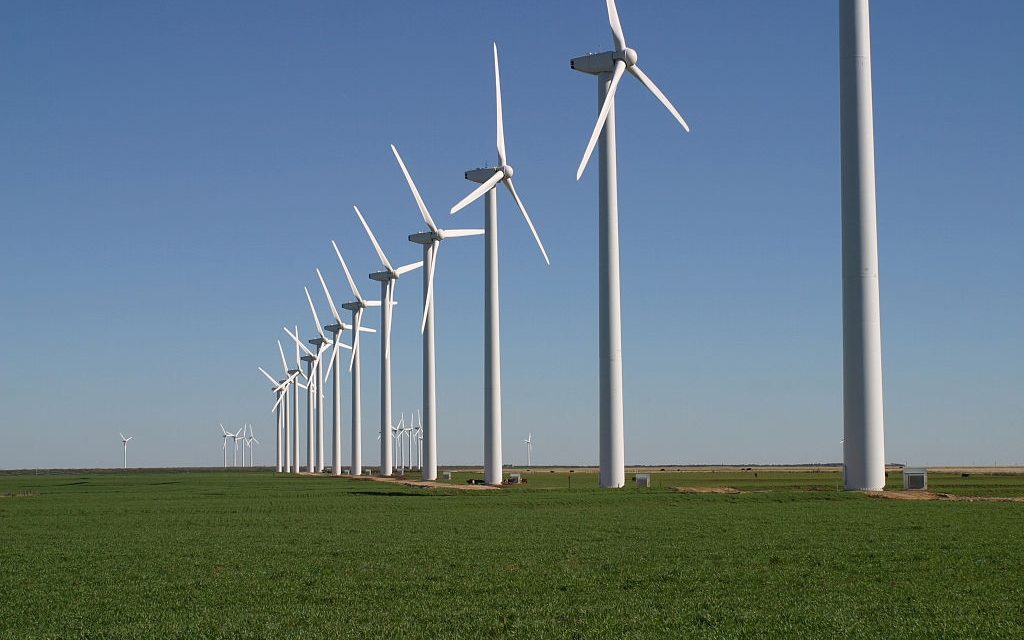 DSM, AkzoNobel, Google and Philips have signed a long-term agreement pledging to jointly source energy from renewable sources to power their operations in the Netherlands. The agreement is the first of its kind in the Netherlands, and will see the group of multinationals effectively create a consumer-to-business energy partnership.

The first tranche of the agreement provides for the four companies to buy 350,000,000 kWh a year from Windpark Krammer, once the cooperative goes live in 2019. The initiative will make a significant contribution to the Dutch renewable energy target of 14 percent by 2020 as well as provide crucial funding for the windpark itself.

“This is a unique ‘bottom up’ collaboration that is a perfect fit for DSM as a company that has sustainability in the core of its strategy. In this case, local citizens have taken the initiative to drive the development of local renewable capacity for themselves and a consortium of four large-scale energy users, including DSM,” said Atzo Nicolai, President DSM Netherlands. “This bottom-up approach is an interesting win-win model, because highly engaged individuals, industrial scale users, windfarm developers and the national Dutch renewable target all benefit.

“Sourcing renewable energy in this way will help us deliver on DSM’s global commitment to source at least half of our purchased electricity from renewable sources by 2025. To deliver on the Paris climate agreement goal of reducing the temperature increase to well below 2° Celsius, it is key that we join forces and build innovative partnerships like the one with Windpark Krammer.”