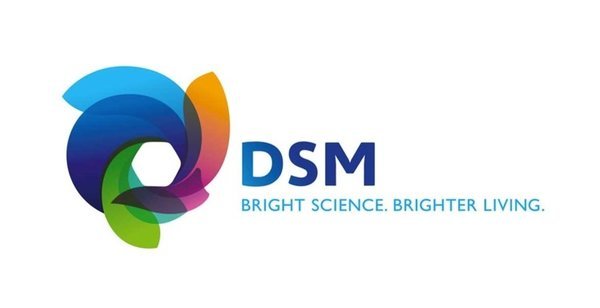 Royal DSM is reported to be one of the company’s exploring the acquisition possibility of DuPont’s nutrition and bioscience business, according to Bloomberg.

Unnamed sources told the newspaper that the Dutch health, nutrition and materials firm is said to be eyeing up the business, which comes with a potential $25 billion price tag. Advisers are said to be considering making an offer.

DuPont is rumoured to have sent confidentiality agreements to potential buyers including, DSM, Kerry Group, and Givaudan.

The development follows the speciality chemicals maker’s decision to consider either a sale or spinoff of the arm, as well as a potential tax-free merger. The company aims to have the deal completed by the end of the year, according to sources.

Representatives of the firms involved have not commented on proceedings.