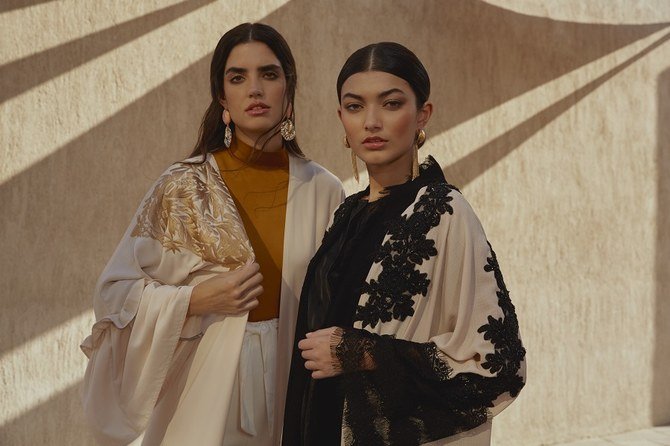 THE WHAT? Dubai’s Emaar is reportedly mulling the sale of its fashion e-commerce business Namshi, according to a report by Reuters.

THE DETAILS Emaar Malls initially acquired a 51 percent stake in Namshi in 2017, before purchasing the remaining 49 percent in 2019 for approximately $130 million.

The company is said to have has approached some banks regarding advice on the potential deal, according to sources.

THE WHY? The sale may create proceeds of $600-$700 million, however, a sale through a special purpose acquisition company (SPAC) listing abroad could generate more.