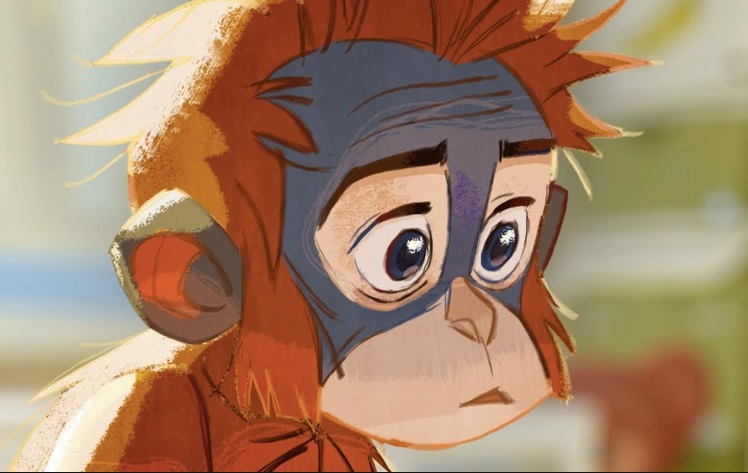 Greenpeace has granted Dutch supermarket chain Ekoplaza permission to use its Rang-tan creative, according to a report published by The Drum.

The video, which highlights the dangers of deforestation for palm oil was repurposed by UK frozen food chain Iceland for its Christmas campaign last year and famously banned by Clearcast for its political content.

Ekoplaza will air the video online and throughout 75 stores in the Netherlands, but will not broadcast it on television in a bid to avoid the same fate.

“The story of palm oil is incredibly complex – our aim is to eradicate palm oil that causes rainforest destruction from the products we sell,” Steven Ijzerman, Quality Manager at Ekoplaza told The Drum. “We want to use our reach to highlight this important issue to Dutch consumers. The journey to totally transparent, sustainable sourcing is a long one, and we’re totally committed to bringing more brands along it.”