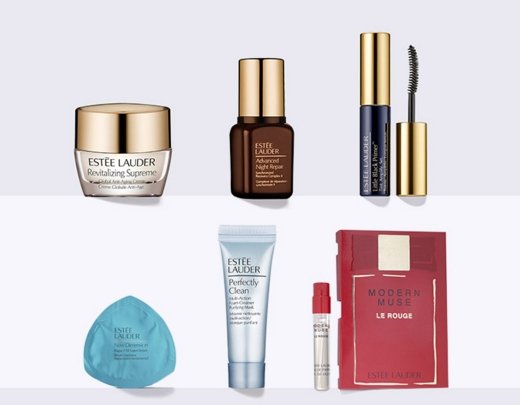 The legal battle between Duty Free Americas (DFA) and Estée Lauder Companies (ELC) has come to an end as the former decided not to appeal against a US Court of Appeals ruling in Lauder’s favour, according to an article published by The Moodie Report.

The retailer sued Lauder for alleged anti-competitive practices back in 2012, following ELC’s refusal to supply America’s biggest travel retailer over a row sparked by the supplier’s decision to alter its pricing structure in 2007. Among the astonishing claims in the original suit, DFA accused Lauder of initiating a smear campaign against the retailer and conspiring with its competitors to put DFA out of business.

“Our lawsuit was precipitated by, among other things, Estée Lauder’s January 2007 letter to its duty-free store retailers stating that Estée Lauder planned to change its pricing structure from travel retail suggested prices to US domestic retail prices, thereby eliminating the duty-free savings expected by airport shoppers,” said the Falic family, owners of Duty Free Americas in a statement issued to The Moodie Report following the closure of the case. “Since the trial court stayed discovery in our lawsuit, we were never afforded an opportunity to conduct full discovery. We continue to be deeply troubled by Estée Lauder’s conduct. While we do not agree with the court’s decision, it is final and we respect it.”

Given the right of reply by The Moodie Report, Lauder released the following statement: “Three times the courts have rejected DFA’s attacks on the Estée Lauder Companies. The record speaks for itself.”