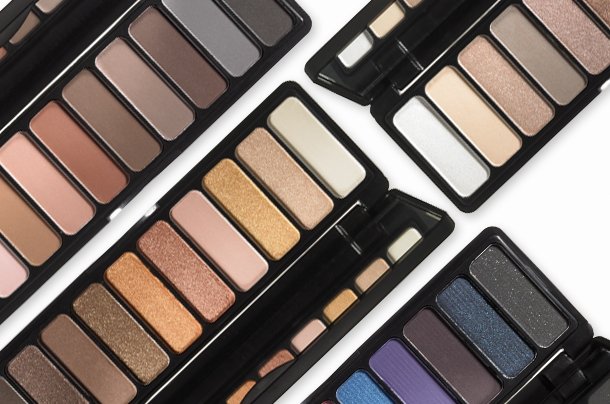 The owner of US budget beauty brand e.l.f Cosmetics, J.A. Cosmetics is said to be considering an IPO. According to a report published by Reuters, the company has hired underwriters for the purpose and the deal is planned for the first half of 2016.

J.A. Cosmetics boasts annual earnings in the region of US$50 million and is majority owned by private equity firm TPG Capital following a buyout for between US$200 and US£300 million in 2014.

Both J.A. Cosmetics and TPG declined to comment on the rumors. The color cosmetics category has attracted much attention from investors of late, with rival brand NYX Cosmetics acquired by L’Oréal last year, while Too Faced Cosmetics was bought out by investment firm General Atlantic.