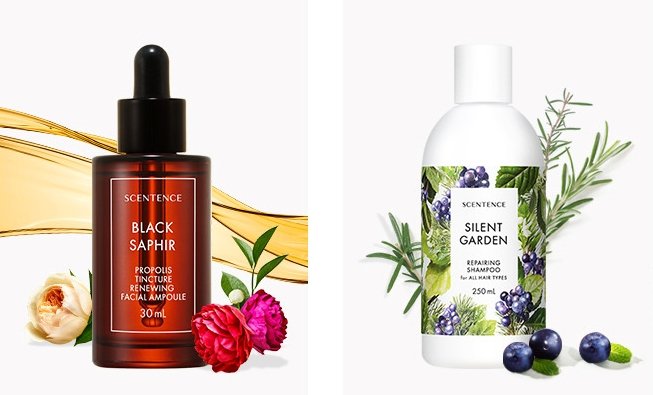 E-mart has signed an agreement with Saudi Arabian distributor Fawaz Alhokair to open up to six branches of its Scentence brand in the Middle East next year, according to a report published by the Korea Herald.

The first stores could open as early as March, and will be located in Fawaz Alhokair’s malls in Riyadh and Jeddah, Saudi Arabia. The move is E-mart’s first international foray.

The pair had originally discussed a partnership for the K-beauty group’s Sugarcup banner but, after touring the stores in Korea, the Saudi distributor decided Scentence would be a better fit, E-mart noted in a press release issued to the Korea Herald.