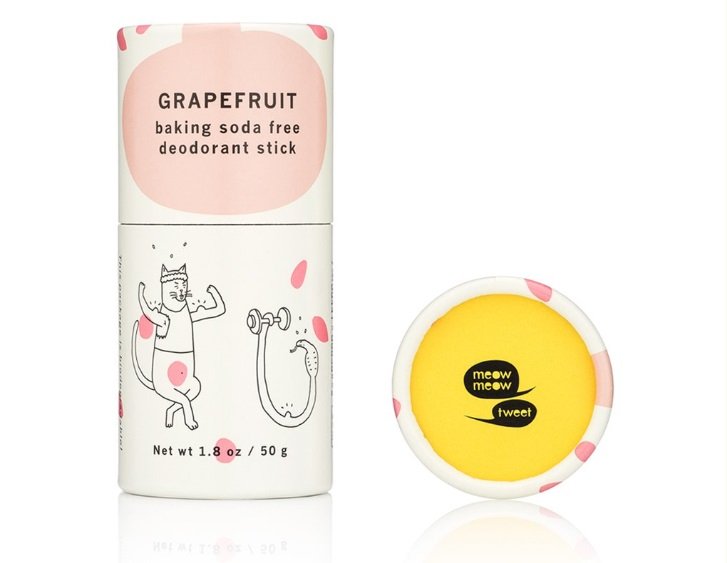 On Monday this week, the world ‘celebrated’ Earth Day – although perhaps that’s the wrong word, as there isn’t much to celebrate right now – as Greta Thunberg highlighted: “The problem is that basically nothing is being done to halt – or even slow – climate and ecological breakdown, despite all the beautiful words and promises,” she said in a speech to UK Parliament. And although she wasn’t, of course, talking about the beauty industry alone. It’s certainly fair to say that we could all be doing more.

Because as the industry’s Instagram-based watchdog Estee Laundry and its followers (Laundrites) pointed out, many of the industry players that were most vocal on Earth Day aren’t doing enough to minimise their own environmental impact (and nor are we, the consumers). Dubious giveaways and promotions from companies that aren’t walking the zero-waste walk aren’t just damaging for the environment but also for that brand’s – and the wider industry’s – reputation.

There are, however, some companies that are doing their bit – L’Oréal-incubated Seed Phytonutrients and Unilever-owned REN among them. The latter has pledged to become a zero-waste brand by 2021 – and, as part of that promise, has recently launched refillable, label-free glass bottles, designed to be used 100 times a-piece, with a recyclable, single-plastic pump.

There’s also Meow Meow Tweet, whose deodorant stick comes in a cardboard tube, Ethique’s solid bars, Zao’s refillable mascaras and let’s give a shout out to King of Shaves’ Code Zero line, which is based around a lifetime-use refillable metal range. “As a responsible branded goods manufacturer, selling millions of units each year, we strongly feel it’s our responsibility to future generations to help consumers make a sustainable change without it costing them more,” said Will King, Founder and Executive Chairman. “There should be no ‘sustainable packaging tax’ or cost increase. Our Code Zero range is more than a range of products designed with Circular Economy principles, we intend our #MyCodeZero initiative to become a lifetime movement with the purpose to campaign against and zero out unacceptable behaviour in all its forms. The #MyCodeZero call to action is designed to not just ‘shave lives’ better but treat our planet and its finite resources with respect.”

“Most businesses were not designed in the context of the developing climate emergency. Hence we must urgently redesign entire industries and businesses using science-based targets,” reads an open letter written in support of the Extinction Rebellion activists by a group of 21 executives, among them former Unilever CEO Paul Polman and Director of Corporate Responsibility at The Body Shop, Chris Davis.

And now we have some solid examples of what IS possible, right now, presumably the rest of the industry is rapidly running out of excuses not to do the same. “You are only interested in solutions that will enable you to carry on like before. Like now. Sometimes we just simply have to find a way,” said Thunberg. And we’re inclined to agree. What’s the hold-up, folks? We’ve heard a lot of half-hearted, token attempts, too numerous to list here – what we need is everyone to go all in on this. Thanks.