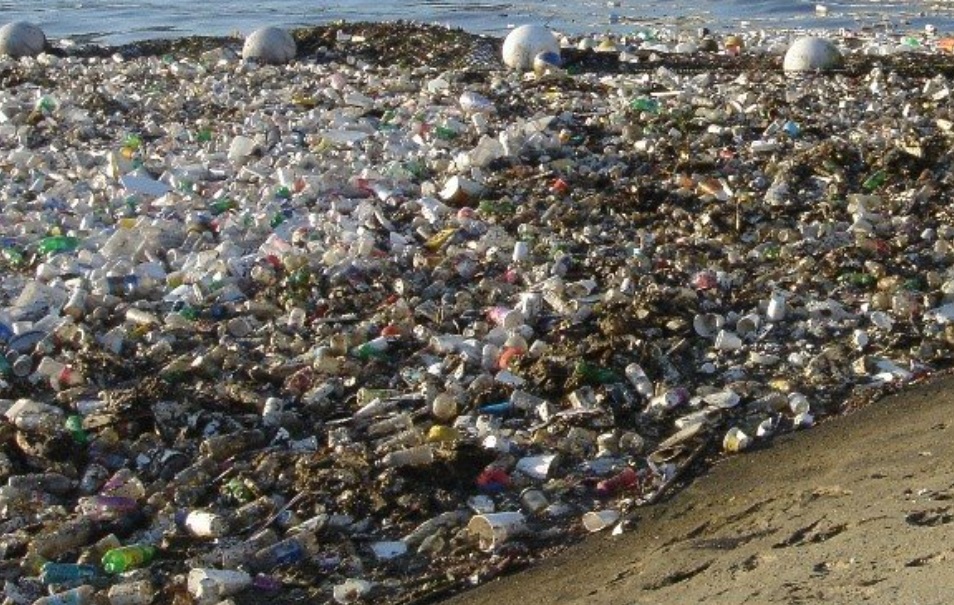 THE WHAT? Earth Island has filed the first major lawsuit against a series of major multinationals, Procter & Gamble, Clorox and Colgate-Palmolive among them, for polluting the waterways, coasts and oceans with millions of tons of plastic packaging.

THE DETAILS The activist organization filed the suit in California’s State Superior Court in the County of San Mateo, alleging violations of the California Consumers Legal Remedies Act, public nuisance, breach of express warranty, defective product liability, negligence and failure to warn of the harms caused by their plastic packaging.

“This is the first of what I believe will be a wave of lawsuits seeking to hold the plastics industry accountable for the unprecedented mess in our oceans,” said Josh Floum, Earth Island Institute’s Board President. “These plastics peddlers knew that our nation’s disposal and recycling capabilities would be overrun, and their products would end up polluting our waterways.”

THE WHY? Through this lawsuit, Earth Island is seeking among other things, to recover the significant resources it expends to prevent and mitigate the effects of plastic pollution in California.

“The products that we are targeting in our lawsuit are contained in plastic packaging that is designed to be used for a short period of time, sometimes just a few minutes. And yet, this packaging pollutes our bodies from one generation to the next, and our planet for centuries,” said Earth Island’s General Counsel Sumona Majumdar. “The Coca-Cola Company and our other defendants churn out millions of tons of plastic packaging each year and want us to believe that it is all being recycled. It’s a misinformation campaign, similar to those used by Big Tobacco, Big Oil, and Big Pharma. Now is the time to hold Big Plastic similarly accountable.”