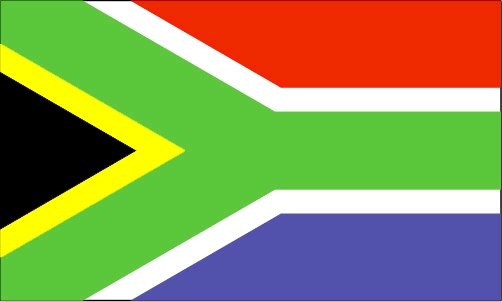 Economic output across sub-Saharan Africa will fall this year to its lowest rate in two decades, according to a report from the World Bank.

The biannual ‘Africa Pulse’ report attributes the decrease to security concerns caused by Ebola, falling oil prices and the end of what the report refers to as the “commodity super-cycle”- a period of soaring demand for commodities that started in 2000 fuelled by industrialisation in China.

Economic output is expected to grow by 4 percent across the region in 2015, significantly below the region’s historic average of 4.4 percent. The rate is well above the global economy average, estimated at 2.9 percent for 2015.

Growth will pick up in sub-Saharan Africa in 2016 to reach 4.5 percent, but only “gradually,” the report stated.

“On the domestic front, a new generation of violent conflict poses security risks with the potential to undermine development gains; and the Ebola epidemic serves to highlight the pre-existing weaknesses in the health systems of much of the continent and the potential for systemic risks from communicable diseases,” the report highlighted.

It added that, “on the external front, a sharper-than-expected slowdown in China, a further decline in oil prices, and a sudden deterioration in global liquidity conditions are the main risks.”