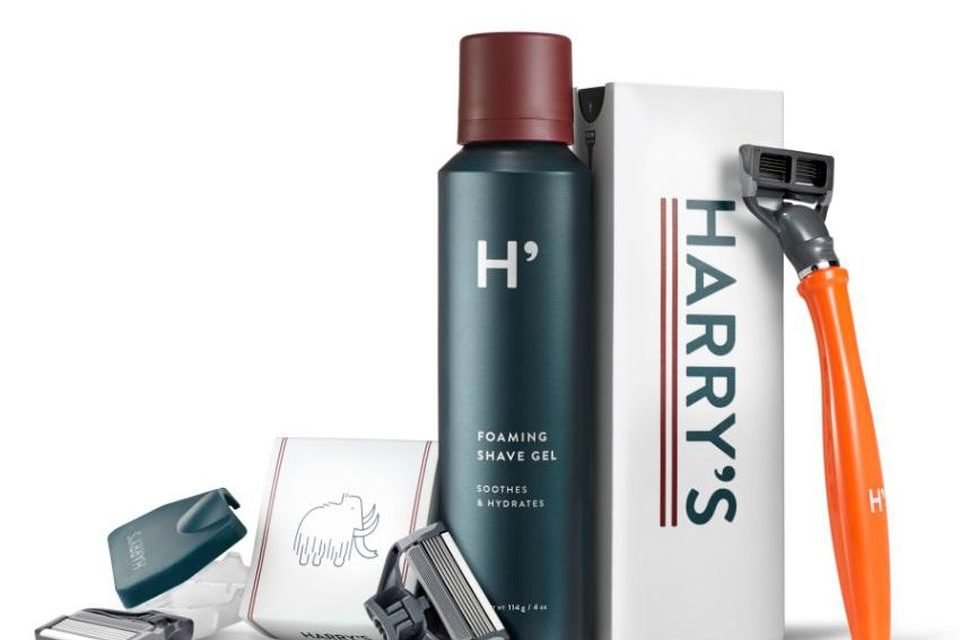 Edgewell Personal Care is due to acquire start-up shaving brand Harry’s in what is reported to be a $1.37 billion cash and stock deal, according to a report by Reuters.

The owner of Schick and Wilkinson razor brands is reportedly looking to expand further into the U.S. grooming market with the purchase of Harry’s, which is the latest start-up acquisition by a larger company and follows deals such as Unilever’s 2016 buy out of Dollar Shave Club.

Edgewell will give Harry’s shareholders an 11 percent stake in the new company following completion of the deal, which is expected to take place by the end of 2020 Q1. The company will pay for 79 percent of the purchase with cash, with the rest funded through stock.

Andy Katz-Mayfield and Jeff Raider, Co-Founders of Harry’s, will join the Edgewell’s executive team, working within the company’s U.S. operations as Co-Presidents.