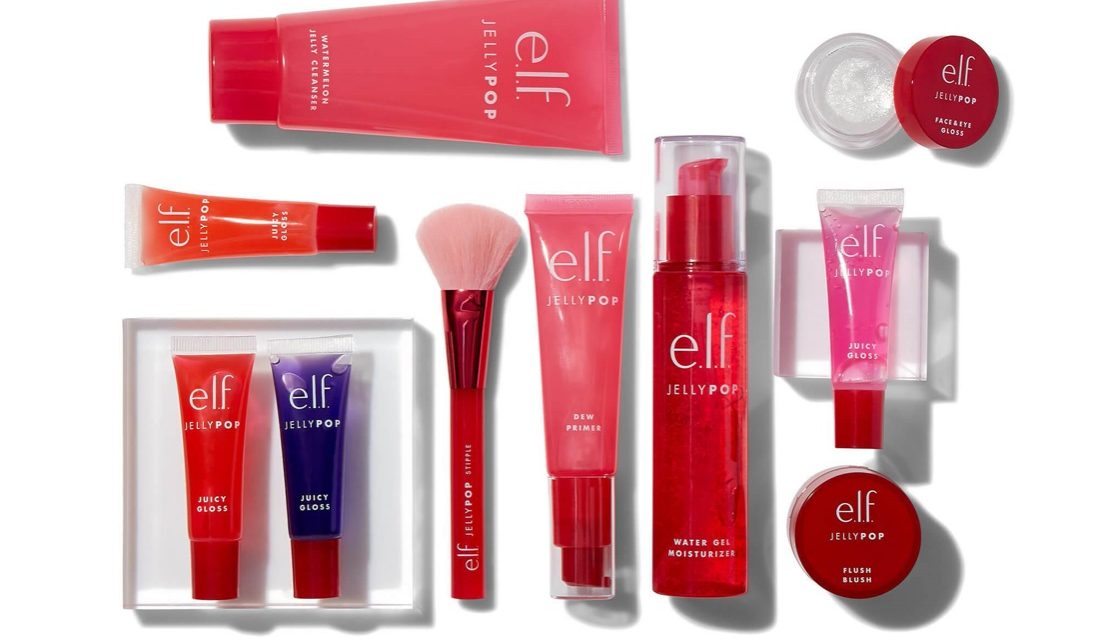 Elf Beauty has announced its results for the transition period ended March 31, 2019. The company changed its fiscal year to run from April 1 to March 31, instead of January 1 to December 31 to better coincide with its annual shelf resets.

“Our Transition Period results exceeded our expectations with net sales of US$66 million, which is an increase of three percent after excluding the impact of Elf stores. These results were driven by Project Unicorn and increased marketing activations behind our new first-to-mass products,” said Tarang Amin, Chief Executive Officer. “We are pleased with the initial progress on our growth initiatives and by improvements in tracked channel performance. We recognize that it will take time to fully implement our strategic repositioning, and therefore, we remain cautious as we enter fiscal 2020.”

Net sales rose from US$0.2 million in the first quarter of 2018 to US$66.1 million in the transition period, attributed to increases in shelf space at existing retailers and the closure of 22 Elf stores in February. Gross margin was flat at 61 percent. The mass cosmetics brand predicted a 4 to 8 percent decline in sales for fiscal 2020 and announced a share repurchase program for up to US$25 million of its common shares.