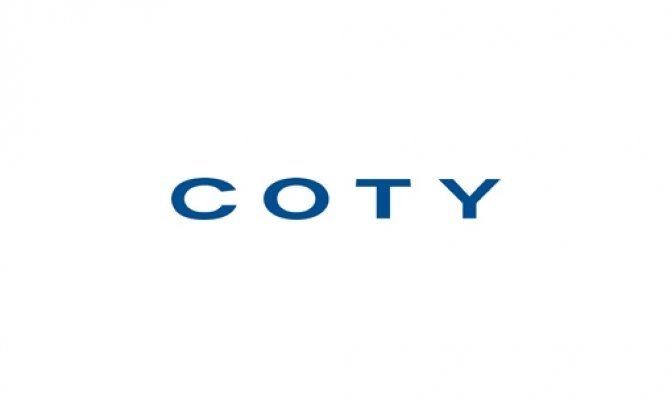 Coty has announced that Elio Leoni Sceti, who was poised to take on the Chief Executive Officer position at Coty next month, has reconsidered and decided not to join the cosmetics giant. Bart Becht will remain as Interim CEO and continue in his role as Chairman.

Peter Harf, Director and Chairman of the Remuneration and Nomination Committee of Coty commented, “After further discussion, the Coty Board of Directors determined that leadership continuity is critical in ensuring the continued success of Coty’s strategy implementation. We certainly understand Elio’s decision not to join Coty as planned, thank him for his professionalism throughout this process and we wish him all the best in his future endeavors.”

Leoni Sceti was due to join Coty from his role as CEO at frozen goods company Iglo Group on July 1. Coty has reportedly handed Sceti US$1.8 million in severance pay, plus US$55,000 to buy back the stock the executive had purchased.