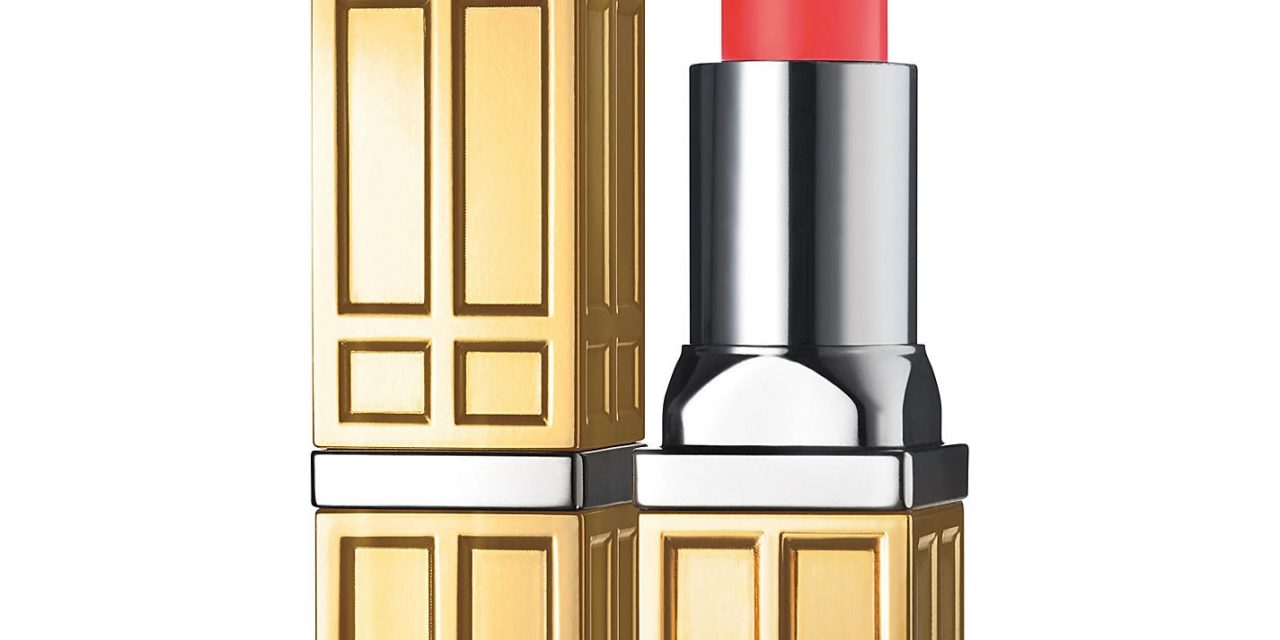 Elizabeth Arden is launching a fundraising campaign as part of Britain’s VE Day celebrations, marking 70 years since the end of World War II.

From the 10th of April until the 10th of May, Elizabeth Arden will donate £5 out of every sale of its Beautiful Colour Moisturising Lipstick to The Royal British Legion, to enable the charity to continue providing care and support to serving personnel, veterans and their families.

To help get the British consumers ready VE day anniversary celebrations on May 8, Elizabeth Arden will be offering 1940’s makeovers in exchange for donations at makeup counters nationwide.

Elizabeth Arden has a tradition of supporting women throughout their war efforts, even creating a red lipstick for female marines to wear as part of their standard issue uniform during World War II.