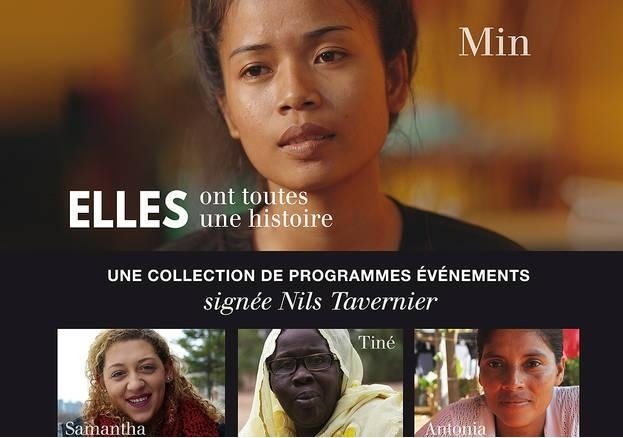 Nine major French corporations including Chanel, Sisley, Kering and Elle have teamed up to produce a dedicated project to celebrate International Women’s Day on March 8.

The We Are Women project features a series of documentaries directed by Nils Tavernier, each a portrait of a different inspirational woman from around the globe. The short feature films will be broadcast on French state television channels and online between March 5 and 13.

The stars of these documentaries hail from China, Cameroon, Senegal, Nicaragua, the US, Ethiopia, France, Cambodia and Brazil. The project aims to reveal ‘the exemplary paths these women have chosen through a series of highly intimate portraits filmed in their homes with their loved ones and in the places that are symbolic of their actions,’ according to a press release from Kering.