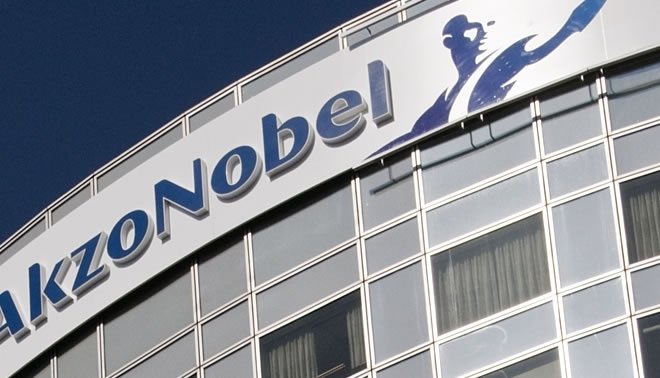 AkzoNobel shareholder Elliott Management is looking to remove AkzoNobel Chairman Antony Burgmans in a continued row over whether the company should consider a take-over bid from American rival PPG.

Chemicals company AkzoNobel has rejected two offers from PPG, the latest at $24 billion, stating the bids undervalue the company while also citing antitrust issues. However, Elliott Management, which owns 3 percent of Akzo Nobel and whose shareholders own more than 10 percent of the company’s shares, has been pushing for the transaction to take place.

The company said in a news release, “The latest proposal from PPG continues to significantly undervalue AkzoNobel and does not substantively address any of the concerns, risks and uncertainties AkzoNobel raised in its response to the first proposal.”

It has recently been announced by AkzoNobel that Elliott members held a secret meeting to discuss the removal of Burgamans, a move which Elliott has confirmed. Indeed the company has been invited to attend a Extraordinary General Meeting, an invitation to which Akzo Nobel has 14 days to respond.

Akzo Nobel said, “The view of the Supervisory Board is that the removal of Mr. Burgmans would be irresponsible, disproportionate, damaging and not in the best interest of the Company, its shareholders and other stakeholders. Therefore the proposed agenda item to remove Mr. Burgmans will be rejected.”

Discussing the proposed PPG takeover, the company continued, “AkzoNobel believes that engaging with PPG on the basis of an unacceptable proposal carries the potential of significant downside for the Company including its shareholders and other stakeholders.”