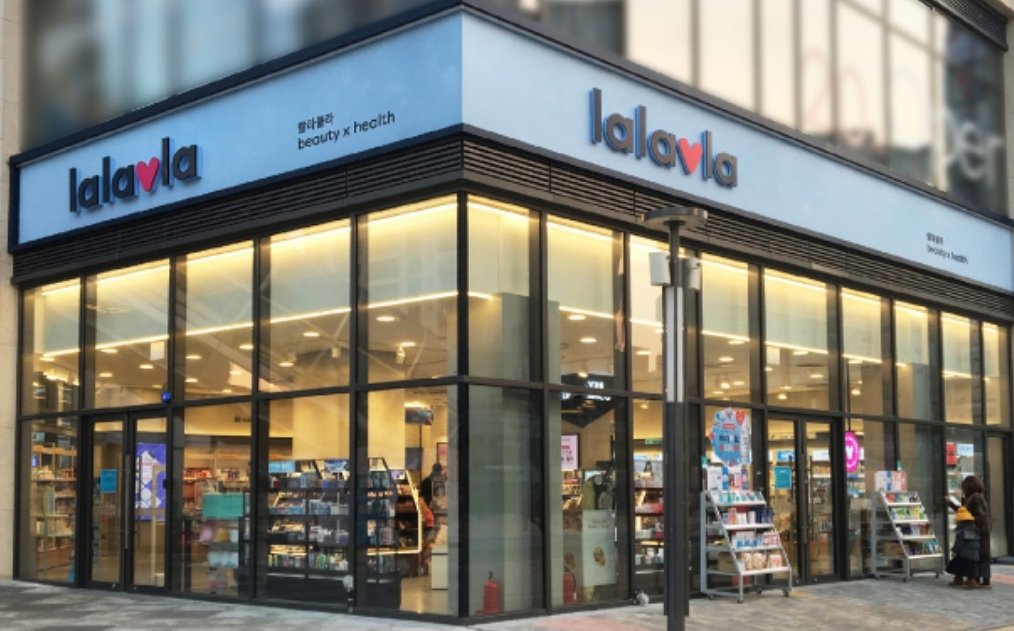 GS Retail is set to rebrand its recently acquired Watsons chain in Korea, according to a report published by Joongang Daily.

The revamped stores will be designed to appeal to the millennial generation, with new name Lalavla described as ‘younger and hipper’.

“After we acquired Watsons Korea last year, we had a choice whether to stick to the original name or change it,” a company spokesman told Joongang Daily. “There were internal discussions, and we ultimately decided to try starting anew.”

The redesign is due to be completed by March, with a new product assortment championing eco-friendly, organic and natural cosmetics.