Enter the era of C-beauty: influencers spur on local brands 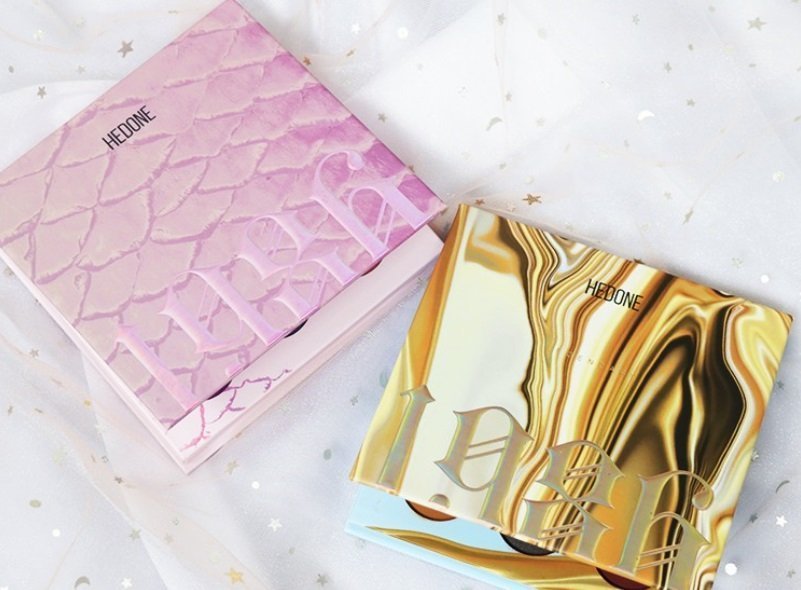 We called it back in 2017 (admittedly, rather prematurely) but it looks like the latest trend in China is to embrace all things local. Yes, C-beauty is about to take off; Jing Daily reports that ‘Chinese-born beauty players are having breakout moment in 2019’, as consumers increasingly turn to homegrown players for quality beauty products where once they would have automatically reached for a global brand.

Quoting a survey conducted by Kantar and Tencent, Jing Daily reveals that three out of four Chinese consumers have bought products from a domestic brand in the last six months and half of those who made a purchase were buying homegrown beauty for the first time.

Shanghai Daily, meanwhile, estimates that C-beauty brands have now cornered some 30 to 40 percent of the country’s cosmetics market, and the fact that three local brands, including HomeFacialPro, were listed among the bestsellers for Alibaba’s infamous Singles Day event bears this out, while Bauo was the number-one selling brand over Chinese New Year, according to a report published by WWD.

What’s more, some 72 percent of Chinese-born brands used keywords such as ‘Made in China’ to mark out their locally produced status in online product listings by December 2018, up from 50 per cent the previous year, according to Gartner, indicating that these companies now feel their country of origin is something to boast about, not gloss over.

Indeed, it looks like the homegrown camp is now finding ways to strike a chord with local shoppers that goes beyond wallet-friendly prices, overcoming the issues of trust and accusations of plagiarism that have plagued C-beauty in years gone by.

Of course, Chinese brands have an advantage over the multinationals that they haven’t fully exploited in the past; authenticity and a unique understanding of their audience. For example, when White Rabbit, the Chinese equivalent of Kinder or, in other words, the children’s chocolate of choice, launched a limited edition lip balm, it sold out in seconds on Tmall. The reason? Nostalgia. White Rabbit could access its customer’s memory bank and serve it up in the form of a beauty product. Similarly, a Forbidden City lipstick bought out by Beijing’s Palace Museum went viral and shifted 10,000 units within hours of its launch – proof that culture sells.

And Chinese beauty brands have digital cornered, harnessing the power of Key Opinion Leaders (KOLs) on social media platforms such as WeChat and Weibo – a strategy that gets the tills ringing like none other, especially among Gen Z shoppers who, incidentally, are also the ones who actively seek out brands of Chinese origin. Hedone, Front Cover, Amour and Sevenfriend are some of the digitally native local brands killing it on the likes of Xiaohongshu. Some major beauty influencers, such as Zhang Mofan MOMO, have even launched their own brands.

“Chinese youth do not care about brand names as much as they did before,” Doris Ke, Founder of Business of Women told the South China Morning Post. “Plus, the rise of the influencer community makes it possible for local beauty brands to promote their products more directly to their targeted consumers at lower prices.”

And the multinationals’ response is telling too – many have launched their own oriental-inspired brands in an attempt to appeal to this culturally motivated shopper – Guerlain’s Cha Ling and P&G’s recently revived Oriental Therapy brands are prime examples. In short, multinationals can no longer rely on their name alone; they will have to work harder to win over the next generation of Chinese shoppers.