Enter the Magentaverse: Pantone unveils Color of the Year 2023 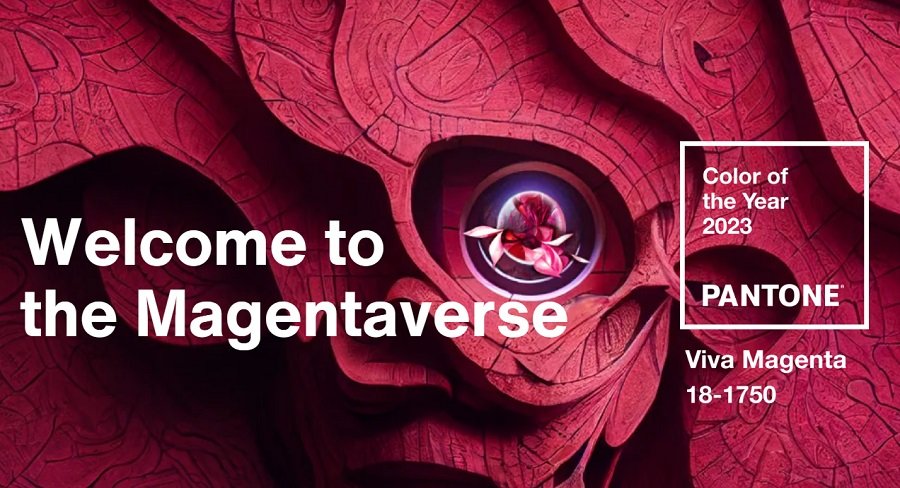 THE WHAT? Pantone has announced its Color of the Year 2023: Viva Magenta 18-1750. The shade is said to ‘vibrate with vim and vigor’, a shade rooted in nature and descended from the red family and expressive of a new signal of strength.

THE DETAILS The shade takes over from 2022’s Very Peri, also on the purple spectrum. The company announced a series of collaborations for 2023, including a multi-year strategic partnership with Motorola, the first fruits of which include a newly launched Motorola Edge 30 Fusion in Viva Magenta as well as a collaboration with Spoonflower producing one-of-a-kind wallpaper designs featuring a custom color palette.

THE WHY? Leatrice Eiseman, Executive Director, Pantone Color Institute, reveals, “In this age of technology, we look to draw inspiration from nature and what is real. Pantone 18-1750 Viva Magenta descends from the red family, and is inspired by the red of cochineal, one of the most precious dyes belonging to the natural dye family as well as one of the strongest and brightest the world has known.