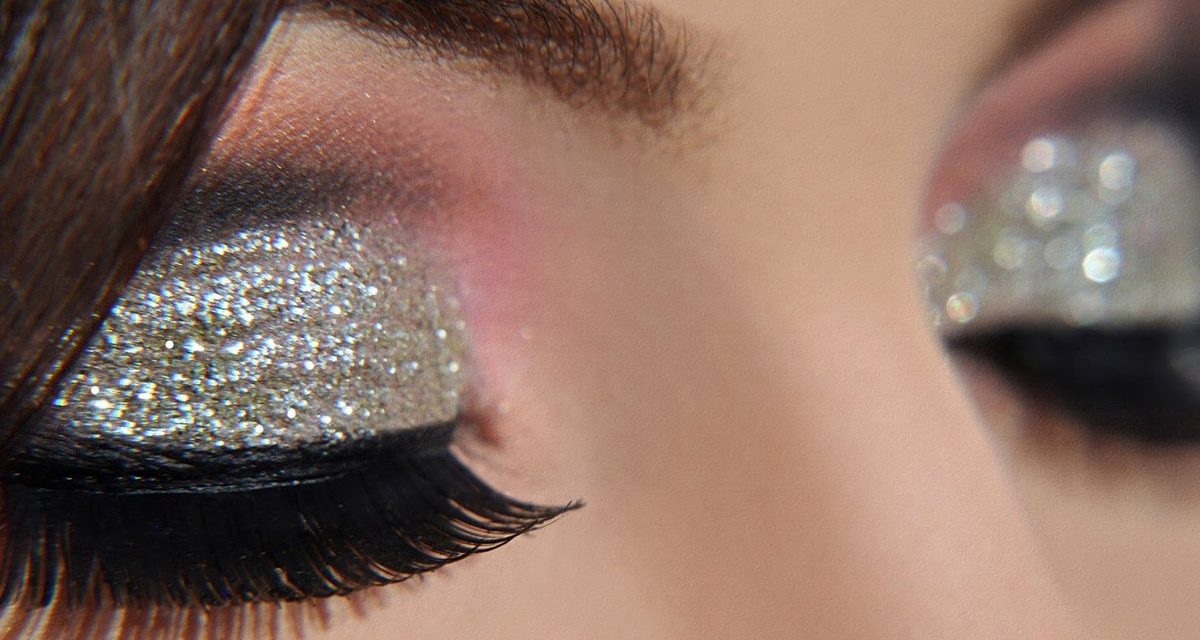 A group of environment scientists have called for glitter to be banned in cosmetics products following a study conducted by Professor Richard Thompson, which found the particles to be damaging to the environment.

With experts suggesting that the particles from cosmetic products eventually end up in the ocean, resulting in harm to animals, scientists have come forward to express their concern over the ingredient.

Thompson said of his study, “I was quite concerned when somebody bought my daughters some shower gel that had glitter particles in it.
“That stuff is going to escape down the plughole and potentially enter the environment.”

The suggestion of a glitter ban comes ahead of the imminent UK ban on microplastics next year, with Dr Trisia Farrelly, an environmental anthropologist at Massey University stating, “When people think about glitter they think of party and dress-up glitter. But glitter includes cosmetic glitters as well, the more everyday kind that people don’t think about as much. I think all glitter should be banned because it’s microplastic.”

Some companies are already said to be working on alternative glitter options, with Lush website stating, “We’ve avoided microplastics by switching to synthetic mica and mineral glitter, as well as natural starch-based lusters. Our ingredient suppliers have worked hard to develop these plastic-free alternatives for our products, all of which are safe for the environment.”

Meanwhile FCTRY and BioGlitz also use biodegradable glitter while L’Oréal, Burt’s Bees, Clarins and St Ives are all said to have removed microplastics from all products.