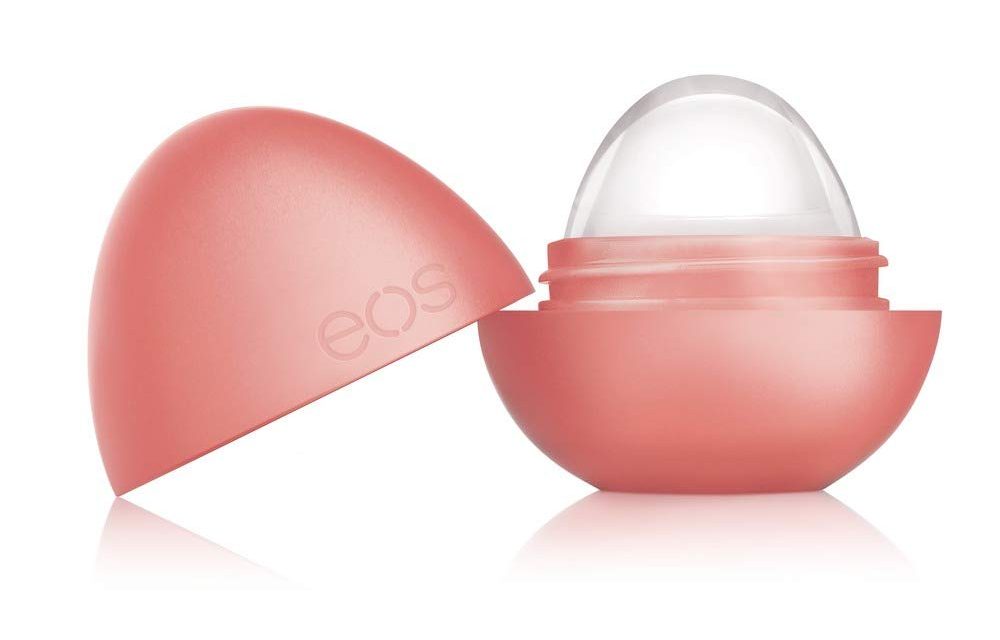 Within the suit Mehra, who owns 15 percent of the company, states that Teller, who owns 85 percent, began to withdraw significant sums of money from the lip balm company following its rise to success in 2011, in a bid to ‘finance his lavish lifestyle.’

Other allegations include Teller using company finances to hire a fortune teller to advise on company plans, fund the use of a private jet, and to pay his friends to decorate the office.

According to the suit, Mehra stated he was called to a board meeting on 26th September after he tried to implement some ‘financial discipline’, where he was advised he was to be fired from the company, a decision he refused to comply with. With the two members of the board (Mehra and Teller) not agreeing to Mehra’s removal, the Co-CEO is now claiming it is against the company’s operating agreement.

In a statement Mehra’s lawyer, Patrick Smith of Smith Villazor LLP, said, “As we allege, Mr. Teller, in violation of his fiduciary duties and contractual obligations, concocted a ‘deadlock’ between himself and Mr. Mehra, purported to dissolve EOS’s parent company, and unlawfully barred Mr. Mehra from EOS’s office, all as part of a scheme to deprive our client of his economic rights in the business he built. Our client founded the business, and with his experience and effort made it a success. We will aggressively pursue this case against Mr. Teller and those who assisted him in this scheme.”