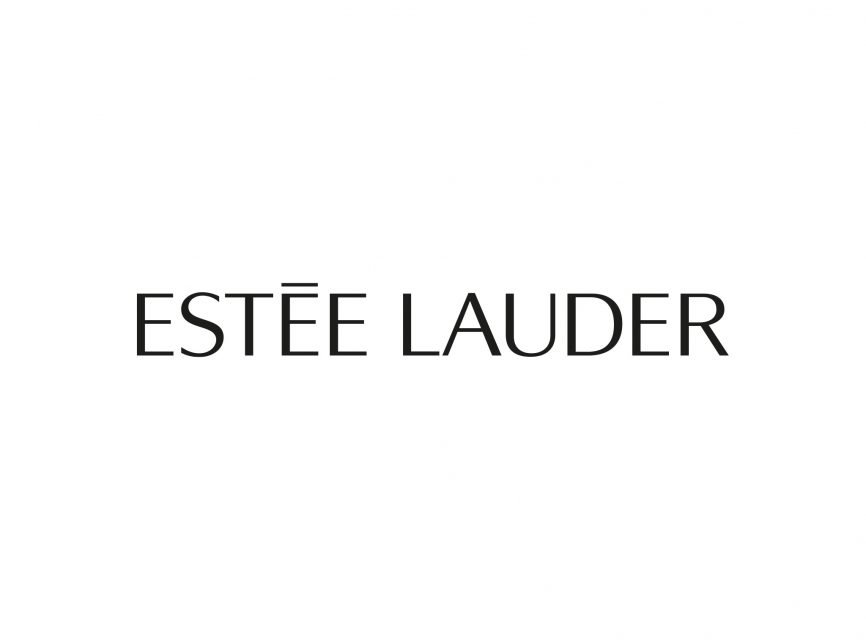 THE WHAT? Estee Lauder is celebrating women during women with its new campaign named Reach for the Stars, which features three prominent Arab women, according to Arab News.

THE DETAILS Samira Al-Khamis, one of Saudi Arabia’s first ballerinas, stars alongside Amna Al-Qubaisi, the first Emirati female race driver, and Nayla Al-Khaja, a film director and producer from the UAE.

THE WHY? Estee Lauder aims to highlight a handful of women who dreamt big, worked hard and went far.

According to Millie World, resilience and perseverance are some of the shared characteristics that link all of the talents involved in Estée Lauder’s latest campaign.