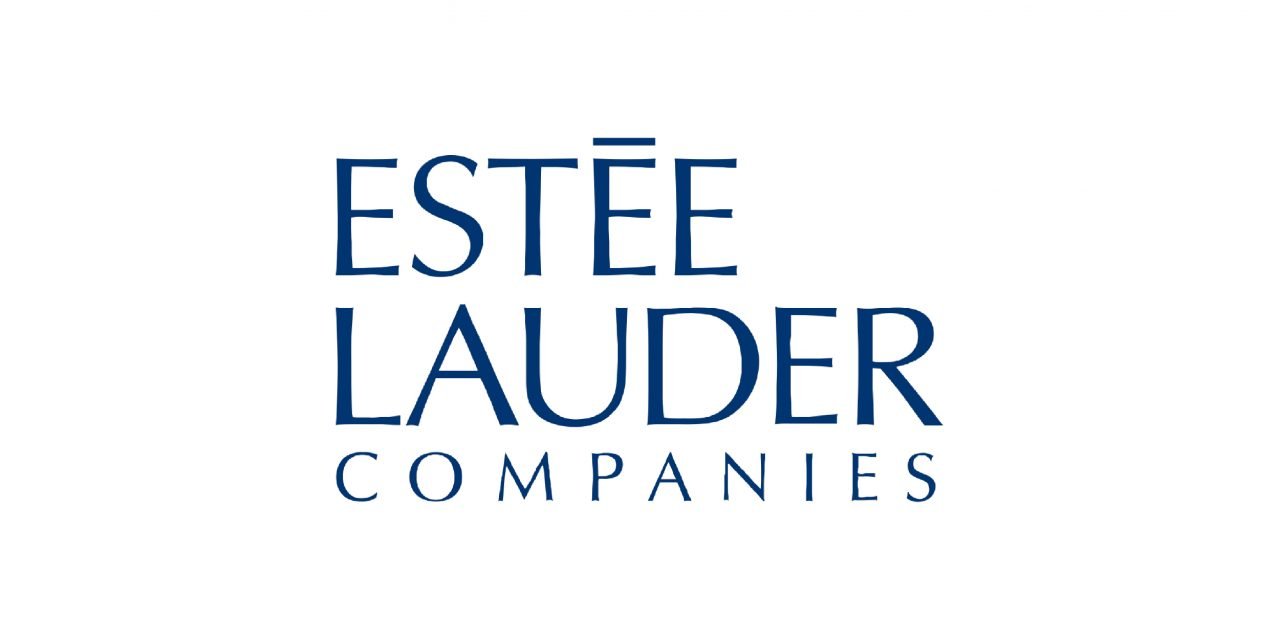 The finance exec will be responsible for providing financial leadership to the ELC ANZ Affiliate, and will oversee the management and delivery of the financial results for the Company.

Sianada has relocated from the ELC APAC Regional office in Singapore, where he has been based for the past nine years, to join ELC ANZ as Regional Director, ANZ Technology Lead.

According to a press release, “In his new position, Henry will work to strengthen business growth strategies in ANZ by leveraging ELC global and regional IT products and platforms.”

THE WHY? ELC says, “As an integral member of the Executive Leadership Team, Damian will play a pivotal role in financial control and governance, strategic planning, and identifying key growth opportunities.”