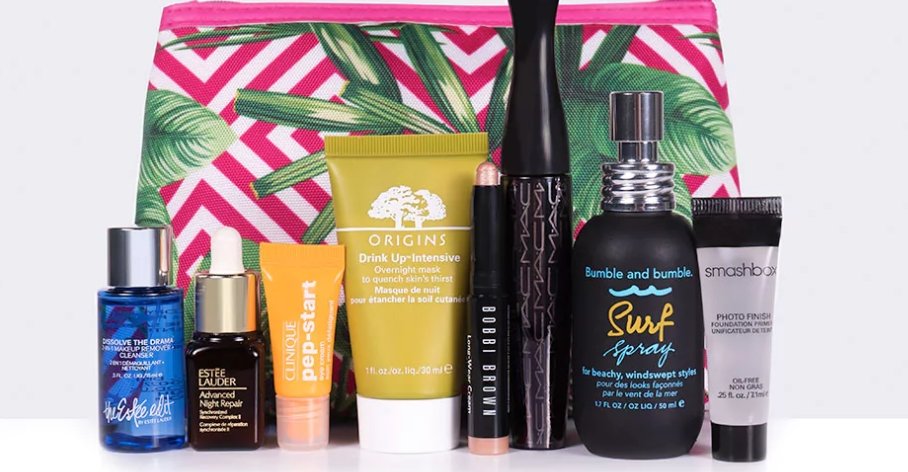 Richard replaces Sue Fox, who has been promoted to General Manager for the US prestige beauty giant’s Japanese arm. He will be based in London and report to Israel Assa.

“Bruno’s learning agility, understanding of consumers through his multi-regional assignments, together with strong credentials in both the travel retail and European domestic markets, make him ideally suited to lead our company’s travel retail efforts in this important and strategic EMA region,” commented Assa.