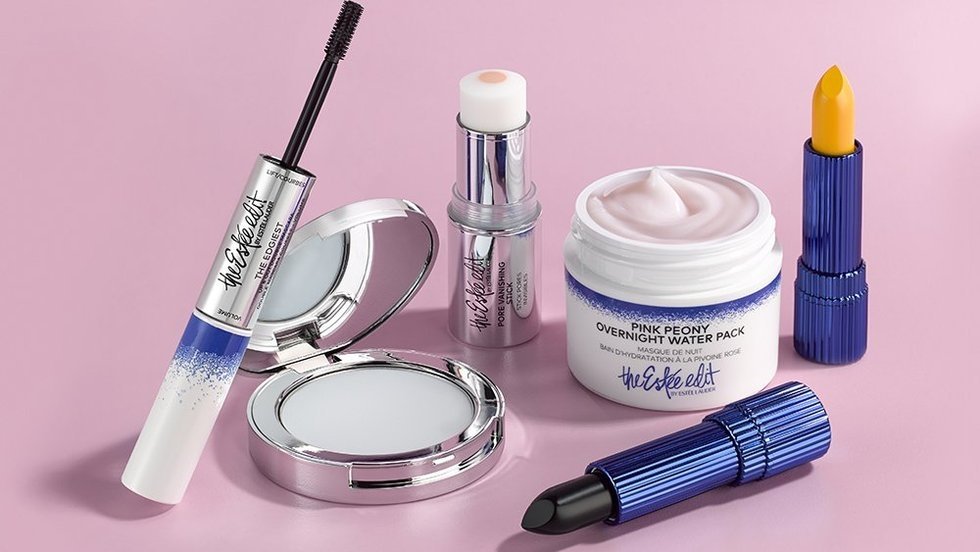 Estée Lauder Companies has announced the removal of The Estée Edit brand from its portfolio, with the brand being taken out of US and Canadian Sephora stores, plus Selfridges in London, by September and ceasing trading online by the end of the year, according to a report by WWD.com.

The company has suggested the brand, which was created as a way to lure in millennial consumers, is no longer warranted due to a parallel campaign to entice the younger generation through other brands becoming so successful.

Speaking in a statement, the company said, “Estée Lauder created The Estée Edit collection for Sephora to recruit millennial consumers. Simultaneous efforts by the core Estée Lauder brand have recruited millennials via digital and make-up at an unprecedented rate. Therefore, after a year of valuable insights and learnings, we have decided that a separate brand in North America dedicated to recruiting millennials is no longer necessary. We are committed to our partnership with Sephora and we are working closely to strengthen our business in Sephora and develop exciting new programs.”

The brand, which launched in 2016, was specifically targeted at younger consumers with the company pulling in the likes of teen favorite Kendall Jenner and beauty blogger Irene Kim to help boost the make-up range.

However, sales were thought to have fallen below the yearly $60 million projection, while it has been criticised for trying too hard to engage the younger generation, while others stated Jenner was perhaps not the right fit, having previously stated she wears minimal make-up.

The company’s Double Wear foundation line, however, is said to be performing well with the millennial group, as is the Pure Colour Envy lipstick, as suggested on an earnings call.