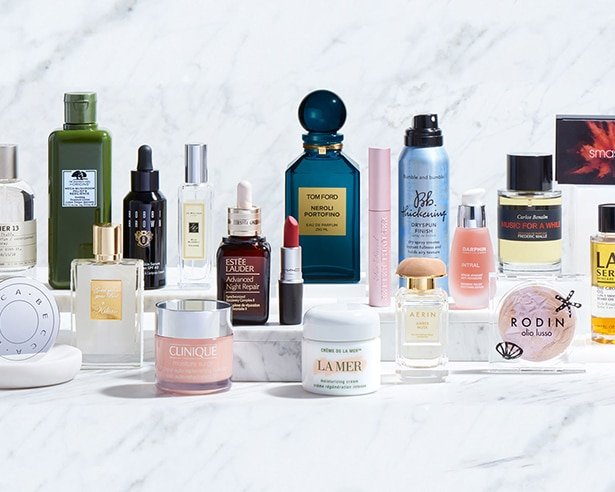 THE WHAT? The Estée Lauder Companies (ELC) is said to be reviewing its product line in a bid to escape criticism regarding potentially insensitive marketing language that may cause a furore similar to rivals’ skin lightening products, according to a report by Bloomberg.

THE DETAILS Top executives were said to have sent a memo to employees explaining that it was re-evaluating brands in a bid for ‘cultural sensitivity’, and is also assessing the terms ‘brightening’ and ‘lightening.’

Speaking in a telephone interview with the paper, Susan Akkad, Estée Lauder Senior Vice President, stated that several factors were being considered when assessing products, with appropriate shading being looked at as well as local and regional cultural influences.

While execs declined to say which products have been reviewed, it is reported that certain product lines would offer a larger range of shades and formulas for a wider audience.

THE WHY? The development follows a recent employee backlash, with many calling out ELC for failing to address a host of race-related issues within the company. Taking to a letter to Chairman William Lauder, employees stated that the company was damaging relations with its own Black workers and the Black community as a whole.

Talking about the recent decision, Akkad said, “We need to make sure that our communication is positive and sensitive in every part of the world.”