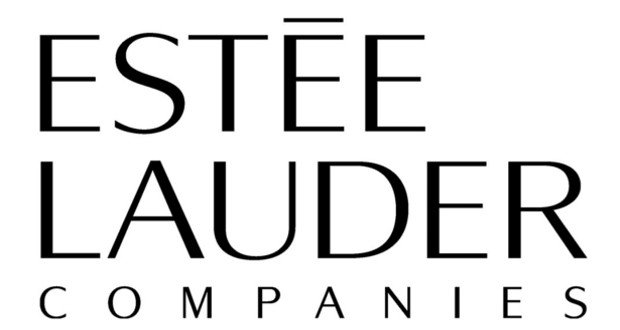 Estée Lauder Companies has come together with hundreds of companies across the US to sign the We Are Still in climate change pledge earlier this week, which comes as a direct result of President Donald Trump recently leaving the Paris Climate Agreement.

ELC has joined the pledge, alongside companies such as Facebook, Amazon and Google, in a bid to continue its quest to work towards a low-carbon future and to work towards its ongoing plight towards climate change.

In an open letter to the parties of the Paris Agreement, the pledge states, “In the absence of leadership from Washington, states, cities, colleges and universities, businesses and investors, representing a sizeable percentage of the U.S. economy will pursue ambitious climate goals, working together to take forceful action and to ensure that the U.S. remains a global leader in reducing emissions.”

The company said in a statement, “We consider it our responsibility as a global company, employer and corporate citizen. We believe that working together toward a low-carbon future will help ensure a healthier and safer world for all, which is why we are standing with cities, states and businesses across the U.S. to lead the fight against climate change.”