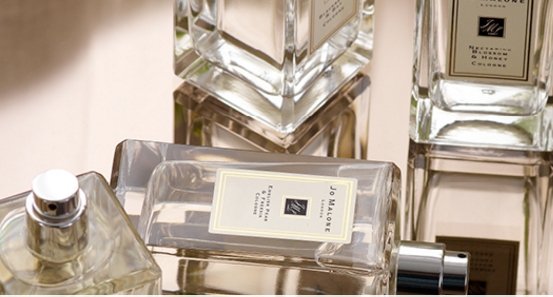 Demsey, who has served as Group President since July 2006, will add Clinique and the Men’s Skincare Group to his current portfolio, which includes popular brands MAC, Bobbi Brown and Jo Malone, among others, and is also charged with leading the newly created Center of Excellence for Creative, advancing capabilities, processes and talent development in this key area.

“John is well known across the industry as a strong business leader and a creative visionary. His extraordinary creative taste makes him an ideal fit to also become the leader of an enterprise-wide Creative Center of Excellence, helping us to drive our renowned competitive advantage in this area,” said Fabrizio Freda, President and Chief Executive Officer.

The appointments follow the announcement that Lynne Greene, Group President will retire on June 30, 2016. Greene will work closely with Hudis and Demsey to ensure a seamless transition of responsibilities.