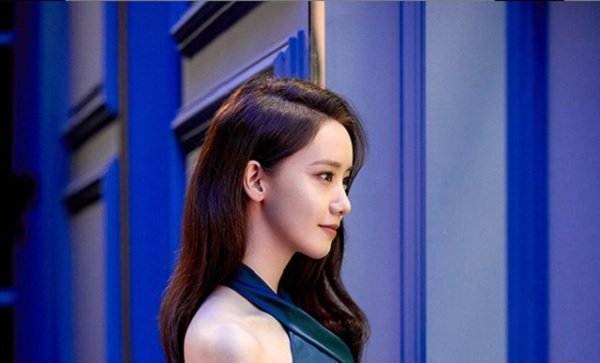 THE WHAT? Estee Lauder has announced Girls’ Generation member and actress YoonA as its latest face, according to a report published by AllKPop.

THE DETAILS The ELC-owned brand announced YoonA’s new role on its Instagram feed. YoonA appears in a campaign for the brand’s signature skin care line, Advanced Night Repair and will be brand ambassador for several territories including South Korea, Indonesia, Thailand, Japan and the Philippines.

THE WHY? Girls’ Generation is oft described as the ‘top K-pop girl group of the post decade’ and were the first to rack up five music videos with more than 100 million views on YouTube; Lauder has chosen a big hitter.