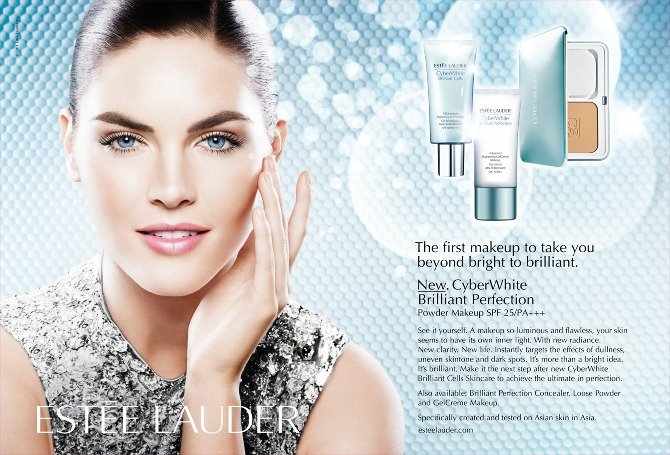 Beauty giant Estée Lauder’s online sales could be on course to exceed $1billion in 2016 thanks to a boom in E-commerce in the Chinese market during Q2.

Likewise, online sales in North America over the course of Cyber Monday and on Singles Day in China have helped boost growth. Fabrizio Freda, CEO, spoke during the company’s Q2 2016 earnings call, stating, “On Cyber Monday, sales on our North America brand sites were more than 50 percent higher than last year. On Singles’ Day in China, sales on our five flagship sites on Tmall more than doubled, led by Estée Lauder and Clinique.”

Indeed, such is the power of the Chinese E-commerce market that this is attributing to the company’s ongoing online growth strategy. Online sales in the country grew by nearly 80 per cent year on year in the second quarter, with 13 per cent of the company’s overall sales being made online.

Freda suggested that E-commerce and mobile commerce together combined to make nearly 30 per cent for Q2 2016, with 36 per cent of shoppers purchasing using mobile devices.