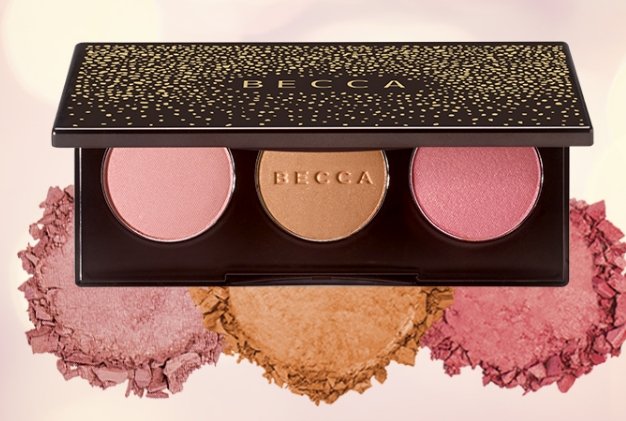 Estée Lauder Companies is said to be poised to make an offer for Becca Cosmetics, according to a report published by WWD. The make-up brand was set to be sold to two private equity investors this summer for US$200 million but the deal never closed and the exclusivity agreement has now expired.

Industry sources told WWD that the US prestige beauty behemoth has been making eyes at Becca Cosmetics of late, although a Lauder spokeswoman refused to comment on the rumor.

Any prospective purchaser would be likely to pay over and above the US$200 million sum, as well as cover the break-up fee written into the deal between Becca and Castanea Partners and Main Post Partners.

However, Becca’s revenue for 2016 is estimated at US$75 million, almost double the US$40 million in net sales it reported last year – a gain attributed to the runaway success of the brand’s collaborative collection with blogger Jaclyn Hill, which racked up US$3.5 million in its first five hours on sale.

Should Lauder take the leap, it would be its first color cosmetics acquisition since it struck a deal with Smashbox in 2010. With that brand now well and truly bedded into the Lauder portfolio – perhaps there’s room for another newcomer yet?