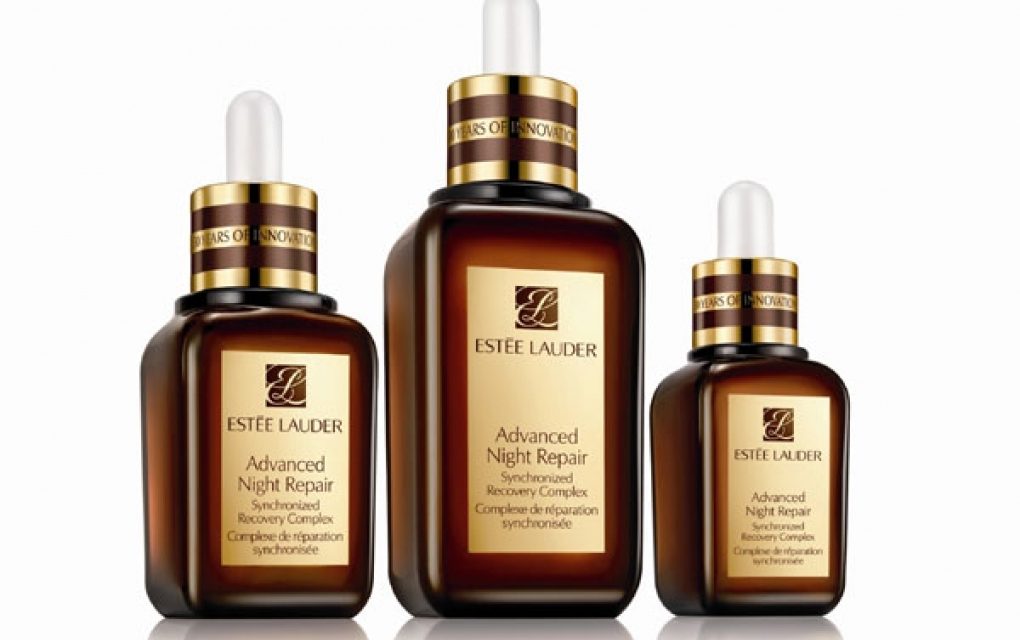 A class action claim against the beauty giant Estee Lauder has been dismissed by a federal judge due to the time from when the claimant purchased the product, and the time she notified the company.

Plaintiff Donna Tomasino had filed a breach-of-contract claim against the company, stating that the cosmetic behemoth falsely claimed that its Advanced Night Repair products could make the skin more youthful.

However, U.S. District Judge Edward Korman in the Eastern District of New York dismissed the claim due to the fact Tomasino had a 30-month delay from first purchasing the product and notifying Estee Lauder of her issue.

In other Estee Lauder news, following a lengthy multi-count suit against the company by Duty Free America (DFA), the United States Court of Appeals has disregarded the latest claim that the beauty giant failed to do business with the travel retail company.

Claiming lack of facts to endorse its claim, the Court of Appeals has dismissed the suit. It is the latest occurrence in the suit which was first put forward in 2012, in an anti-trust action. In the latest twist DFA claimed that Estée Lauder had refused to do business with the company, while also failing to communicate that fact to airport authorities that evaluate whether to offer rental space to the travel retailer. This in term would violate several federal and state laws.

DFA also alleged that the beauty giant placed anti-competitive restrictions on duty free retailers’ display space and ability to select their own inventory, while also holding Estee Lauder accountable for its competitors disparaging its business methods and financial projections to airport authorities.

In summary of its ruling, the Court of Appeals issued the following statement, “After thorough review, we affirm. On each claim, DFA failed to allege basic facts sufficient to state a claim to relief that is plausible on its face. Thus, in pleading its antitrust claim, DFA did not adequately allege that Estée Lauder engaged in predatory or anticompetitive conduct. Nor has DFA come close to establishing standing to seek injunctive relief from the requirements that Estée Lauder places on its competitors, inasmuch as DFA no longer does any business with Estée Lauder.

“As for its false advertising claim, DFA failed to plead sufficient facts from which a court could find that Estée Lauder made false statements, or, for that matter, was responsible for any such statements made by DFA’s competitors. Finally, the complaint failed to allege any improper conduct sufficient to constitute tortious interference with a business relationship in violation of Florida law.”