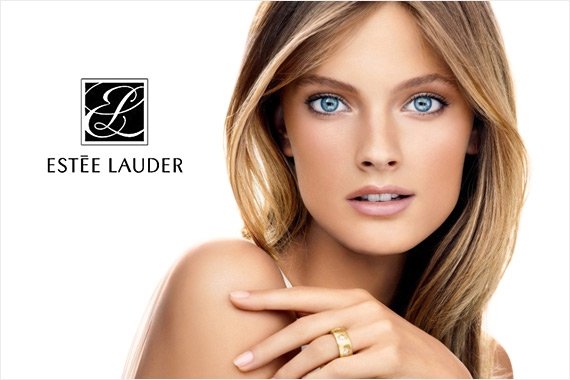 Beauty behemoth Estee Lauder has reported net sales of $2.52 billion, compared with $2.73 billion in the prior-year period, for the three months ended June 30, 2015. However, the company has stated that this included the effect of the accelerated retailer orders, which created an unfavourable comparison with the fiscal 2015 fourth-quarter results.

The shortfall also looks to be affected by weakening demand for Clinique and Estee Lauder skin care products, with the company’s skin care division falling by 16 per cent to $1.01 billion in the fourth quarter. Estee Lauder is said to be focussing on youth-oriented brands such as Smashbox and Glamglow.

Travel retail sales declined by four per cent, hit by a stronger dollar and a deadly outbreak of Middle East Respiratory Syndrome (MERS) in South Korea.