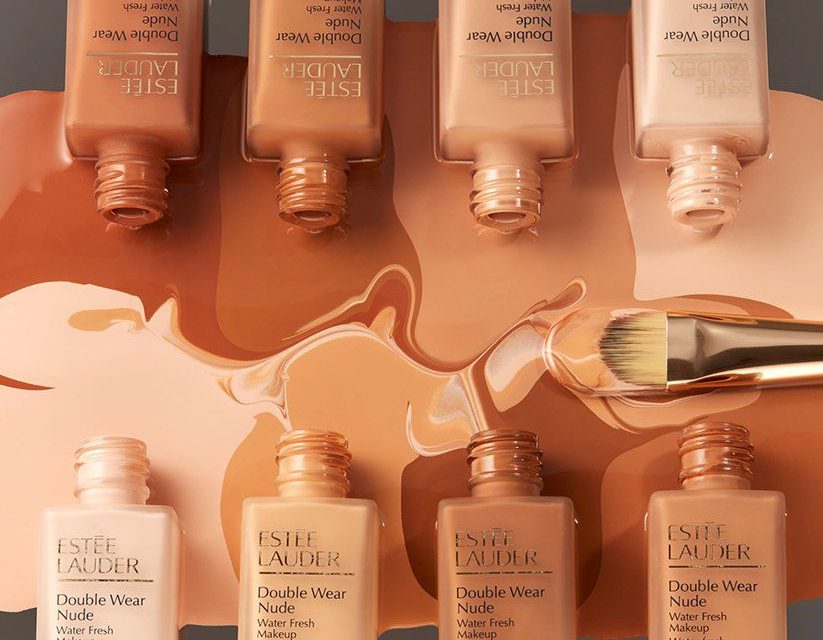 Estée Lauder has beaten industry estimates with its Q4 results with net sales increasing 9 percent to $14.86 billion. The company has reported net sales growth in nearly all product categories.

The news sees off concerns regarding the current China/U.S. trade tensions and Hong Kong riots, which are said to be affecting luxury sales, with Chief Executive Officer Fabrizio Freda stating, “We are not seeing any slowdown in China at this point in time.”

Estée Lauder reported an 18 percent sales growth in the Asia-Pacific region, which was said to have been helped by the sale of its top 10 brands, such as MAC and Tom Ford, on Alibaba’s online marketplace Tmall.

Despite the Hong Kong protests the company’s luxury skincare brands such as La Mer and Clinique helped bolster sales, with its skincare division rising 15 percent to $1.5 billion.

Shares of the company rose to 11 percent.

The company has predicted full year sales of between 7-8 percent, which takes into account the potential impact of the riots and the ongoing China/U.S. trade debate.

Freda continued, “We ended the year with a strong fourth quarter, driven largely by the same growth engines we had throughout the year. Additionally, we saw modest improvement in our U.S. business despite a tough retail environment.
“Prestige beauty continues to be one of the most desirable consumer sectors. As the best diversified pure play in the industry, we are uniquely positioned to capture global share. In fiscal 2020, we plan to continue to invest in the most compelling opportunities, including those in emerging markets beyond China. We expect another year of strong net sales growth, margin improvement and a double-digit increase in earnings per share.”

Net sales growth in the make-up category was said to have been primarily driven by Estée Lauder, M· A· C, Tom Ford Beauty and La Mer. This growth offset lower net sales by Clinique and Smashbox. The fragrance category was driven by premium brands including Jo Malone London, Tom Ford Beauty, Le Labo and By Kilia.