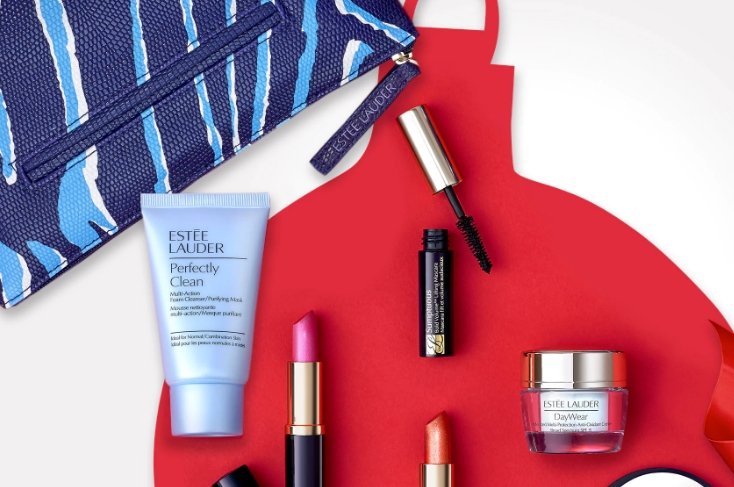 Estée Lauder’s sales could be adversely affected by the closure of several branches of department store Macy’s, according to a report published by The Street.

The retailer is the US prestige beauty giant’s largest customer, representing 9 percent of Estée Lauder’s net sales in fiscal 2016, and 22 percent of sales in the Americas region. Macy’s has announced several store closures amid falling sales, and issued a profit warning for the Holiday period following a disappointing performance.

“Hypothetically, if Estée Lauder’s revenue to Macy’s declines by an incremental 12 percent (10 percent from store closures and 2 percent organic deterioration), that would have a one-point impact on constant currency sales growth, assuming the company is not able to offset these lost sales in other channels,” Deutsche Bank Analysts Bill Schmitz and Faiza Alwy declared in a note.

However, Macy’s is due to open 50 new Bluemercury outlets by 2019, which may yet offset any losses for the US prestige beauty giant.