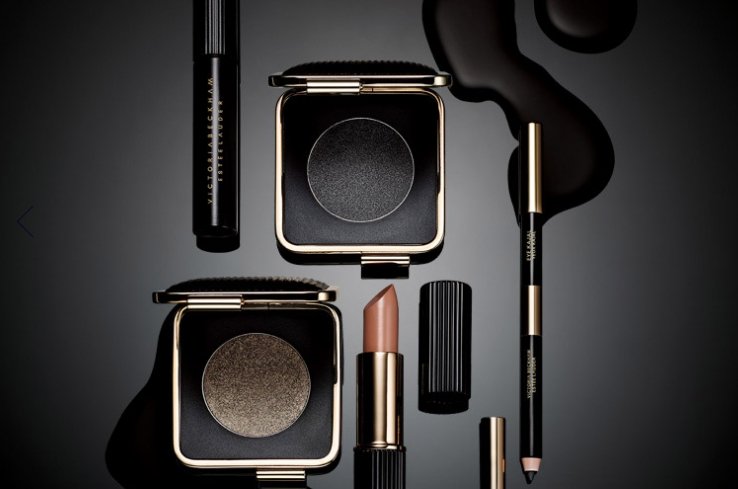 Estée Lauder upped CEO Fabrizio Freda’s compensation package nearly three-fold to US$48.4 million last year, thanks to a long-term equity award aimed at coaxing the top executive to remain with the company for the long haul, according to a report published by Bloomberg.

According to a regulatory filing made by the company, the award ‘reflects the desire to retain Mr. Freda and further align his interests with the interests of our stockholders’.