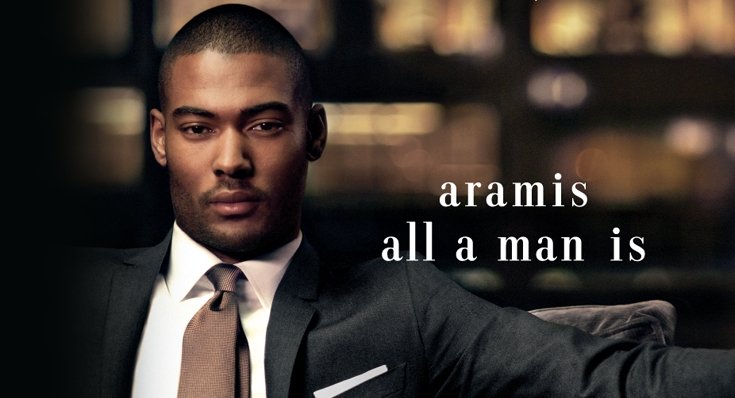 The former President of Beauté Prestige International USA at Shiseido, Patrice Béliard has jumped ship to Estée Lauder Companies where he will take on the role of Senior Vice President and General Manager of the Aramis and Designer Fragrances division, effective August 16, according to a report published by WWD.

Béliard is charged with overseeing the global development of the division’s brand portfolio, reporting to Global Brand President, Daniel Annese.

Béliard will be joined by a second new starter, Cédric Murac on May 31, an advertising industry veteran who has been appointed Vice President, Global Creative.