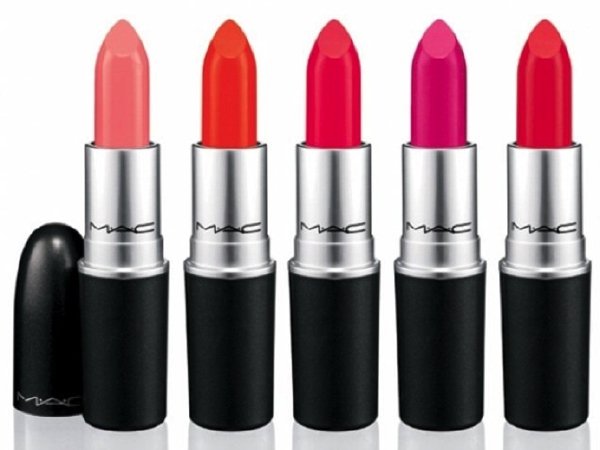 Estée Lauder has been awarded US$1.8m in damages in a lawsuit against a US-based company that distributed counterfeit products of its subsidiary brand, MAC Cosmetics.

The trademark infringement lawsuit concluded on Thursday when an Arizona federal judge ordered online counterfeit distributor Get Your MAC On to pay the sum.

US District Judge H. Russel Holland noted that Get Your MAC On’s director Yvonne Vitale ignored evidence that the MAC products the company was selling were knockoffs.

The decision is a victory for the American cosmetics giant in its nearly two-year legal battle against Get Your MAC On.

Legal proceedings began in March 2013 when Estée Lauder discovered that counterfeit products were being sold in Target stores in Australia. The case against Target revealed that a Target supplier had received counterfeit goods from Get Your MAC On, which began selling fake MAC products on its website in 2009, according to court documents.

Judge Holland permanently banned the defendants from further infringing on any of Estée Lauder’s intellectual property.

“The uncontroverted evidence shows that defendants’ use of the MAC marks irreparably harmed plaintiffs because that use created consumer confusion, led to expensive litigation in Australia, and damaged plaintiffs’ business reputation,” Judge Holland wrote.

“An injunction would be of great service to the general public, in large part to keep defendants from selling counterfeit goods in the future.”