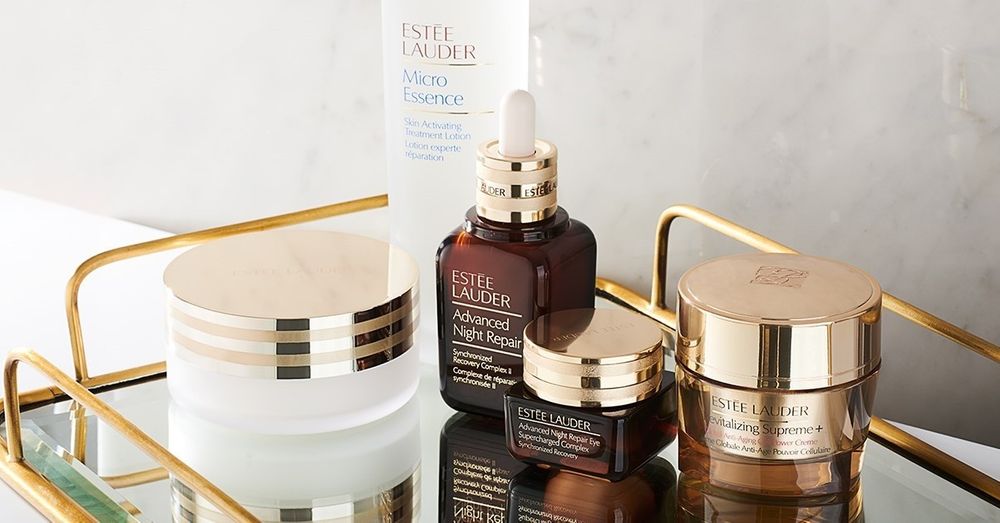 THE WHAT? Estée Lauder workers at Dublin Airport are said to be planning to ballot for industrial action following news that the company aims to enforce compulsory redundancies and ask staff to reapply for fewer jobs, according to the independent.ie.

THE DETAILS Worker’s union Mandate has accused Lauder of failing to attend the Workplace Relations Commission, stating that the 50 workers at the airport are being made to reapply for jobs.

Mandate has requested that the company negotiate voluntary rather than compulsory redundancies, with the union also stating that Estée Lauder is trying to cut premium pay rates for workers that stay in their roles.

Mandate Divisional Organiser Robert McNamara said, “This is one of the largest cosmetic firms on the planet and they are attempting to force compulsory redundancies on their workers while making them reapply for their jobs.”

THE WHY? The covideconomy of airports has taken a drastic hit as travel plummeted following the pandemic outbreak, with consumer footfall yet to reach the levels it was pre-COVID. Companies are taking drastic measures in order to reclaim costs, often to the detriment of workers on the ground.

McNamara continued, “We have put forward alternative proposals to the company with a voluntary scheme and a fair redundancy package but unfortunately the company are determined to aggressively make savings at the expense of their workers.

“We will be balloting our members for industrial action but we sincerely hope the company decides to come to the table and resolve this dispute amicably before it escalates.”