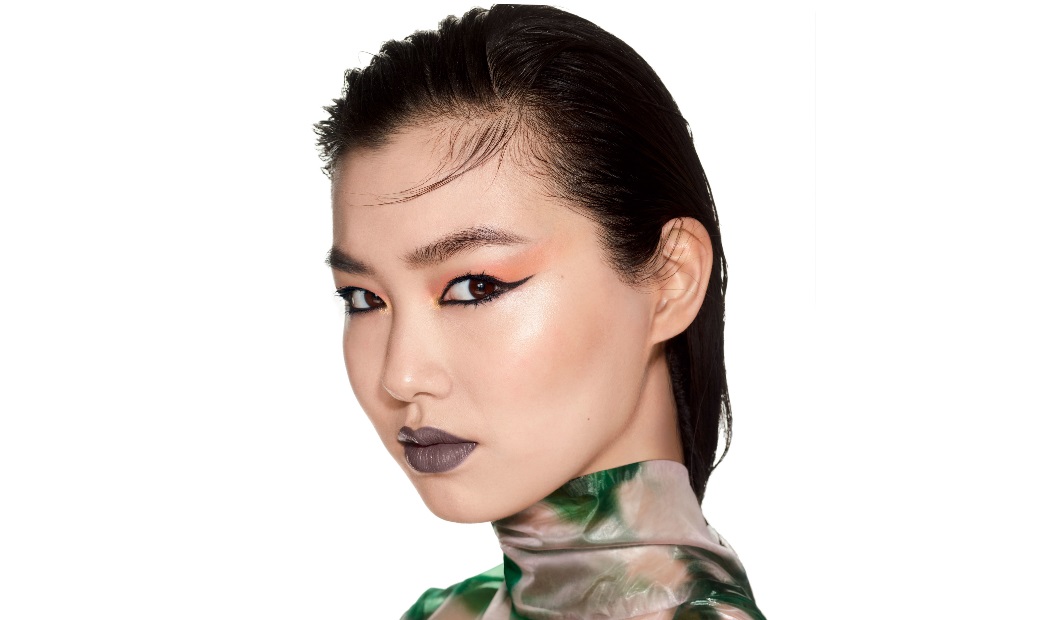 Chen will make her debut in the brand’s New York Fashion Week campaign, featuring alongside her fellow ambassadors.

“I am blessed to be a part of the Maybelline New York family and join the roster of powerhouse spokeswomen, past, present and future,” shares Chen. “To stand with a brand that is such a trailblazer in the industry, consistently pushing the boundaries of innovation and establishing future trends, while empowering women to recognize their true potential, has left me inspired and overjoyed.”