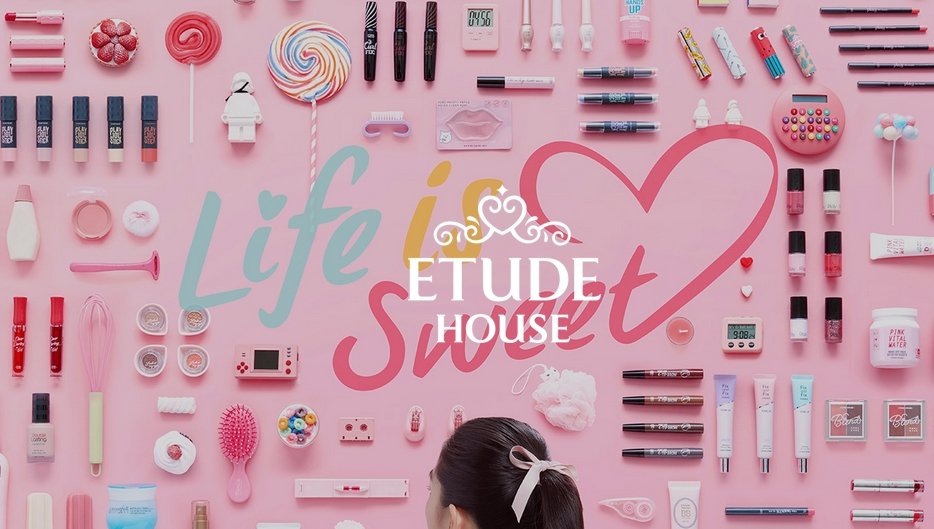 Etude House is building its international presence with entry to the Middle Eastern market, according to a report published by Yonhap News.

The K-beauty brand opened its first store in the region in Dubai’s largest shopping mall last week. The move is part of a wider push by parent company AmorePacific to lessen its reliance on the Chinese market as Chinese shoppers vote with their wallets on the ongoing THAAD issue.

The brand was quick to build on its initial entry, cutting the ribbon on a further store in Kuwait late last week. Plans are in place to expand into Saudi Arabia later this year.