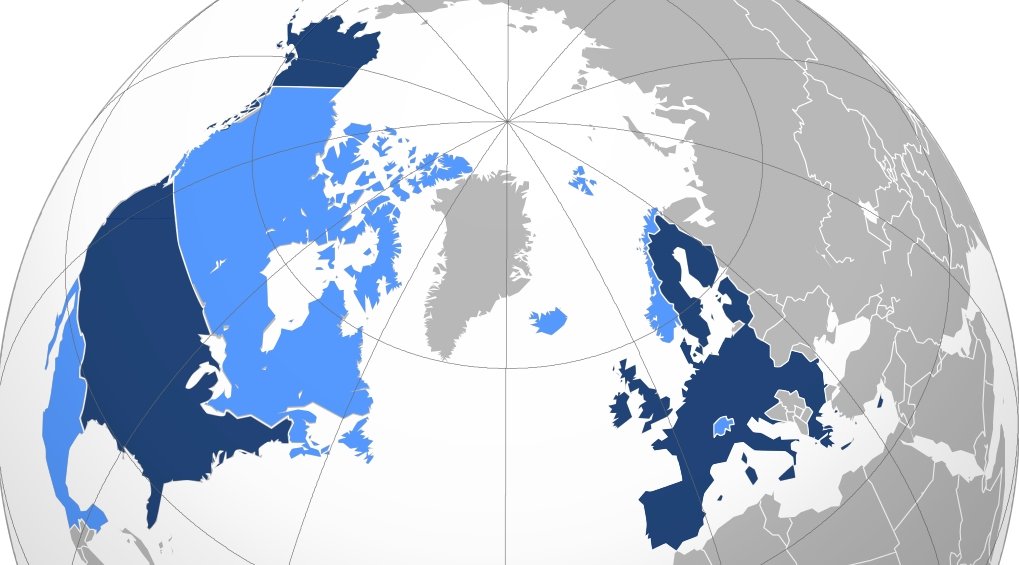 The United States and European Union are said to have ‘made technical progress’ in discussions regarding regulatory cooperation at the 10th round of negotiations for the Transatlantic Trade and Investment Partnership Treaty (TTIP), a pact which seeks to create the world’s largest legislated trade zone.

The talks took place on July 13-17 in Brussels and concerned regulatory cooperation in a number of industries, including cosmetics, pharmaceuticals and medical devices.

“Technical progress was made in the regulatory pillar, but there remains significant work ahead,” said the European Commission in a report.

The next round of talks is due to take place in the US in the third quarter of 2015.