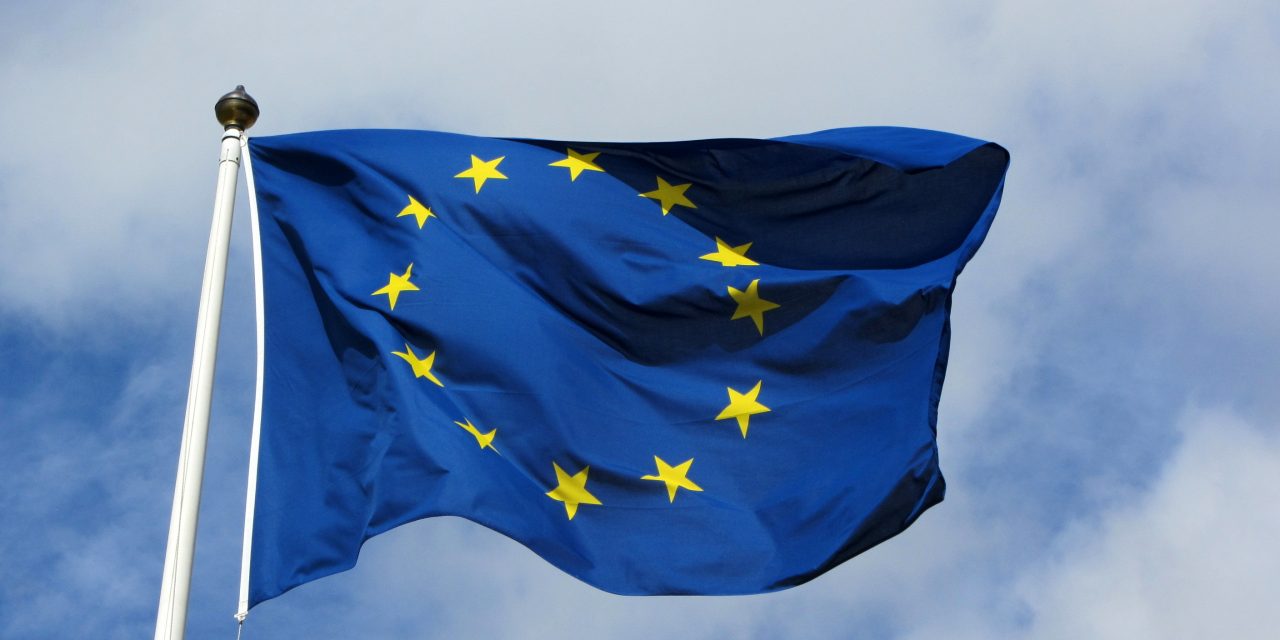 The European Commission has opened up the proposed restriction on methylisothiazolinone (MIT) in rinse-off cosmetics to public consultation, according to a report published by Chemical Watch.

The proposal, which would introduce a maximum concentration limit of 0.0015 percent (15 parts per million) will be open for comments until July 1. The preservative is currently allowed in a concentration of 100ppm under the EU Cosmetics Regulation. In addition, products containing MIT would need to be labelled as ‘contains methylisothiazolinone’.

The Commission is looking for feedback on the economic impact of such a measure, including the feasibility, direct and indirect costs on business and innovation and research.

The preservative is likely to banned for use in leave-in products this year, along with polyaminopropyl biguanide and chloroacetamide.