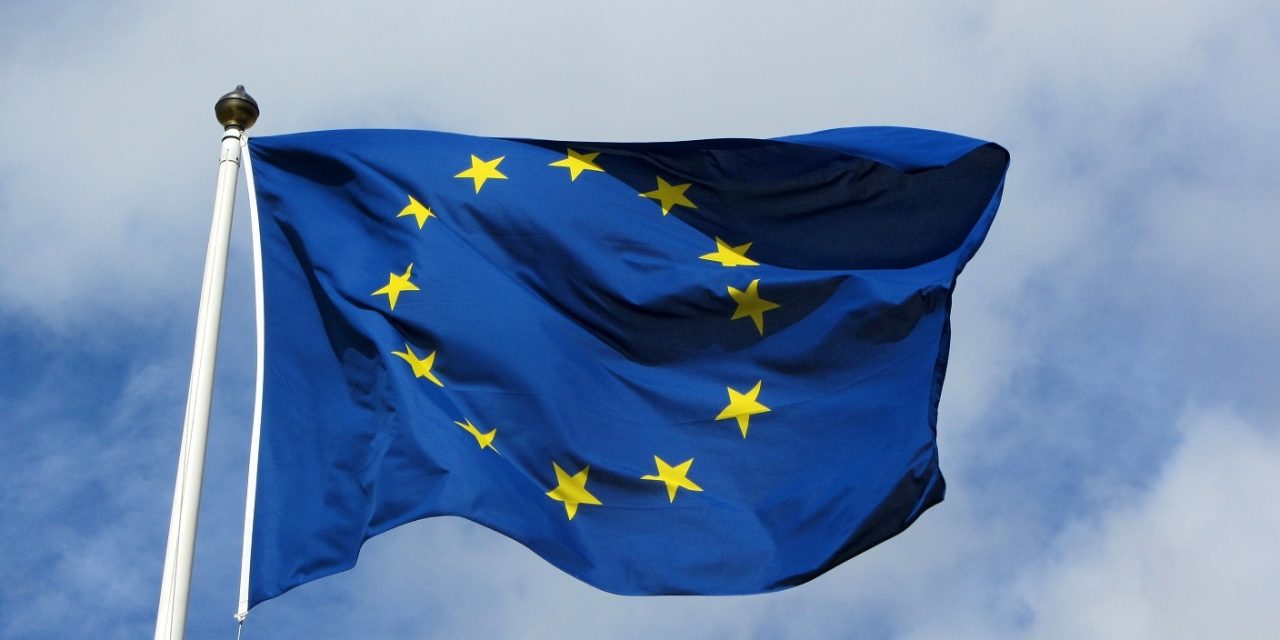 Vichy Laboratories, part of the L’Oréal umbrella, originally filed the suit for the word ‘Idéalia’ in 2012, intended to cover goods and services including perfumes, shower gels and mousses. However, Theralab objected the claim due to its trademark of the word ‘Idealina’, also for use in goods and services for substances including perfumes and cosmetics, and the decision was made in 2014 to accept the opposition’s argument.

The court suggested there could be confusion between L’Oréal’s figurative sign for the word ‘Idéalia’ and the word mark ‘Idealina’ due to the “visual and phonetic similarity between the marks.”

L’Oréal went on to appeal this decision, which has now been rejected by the EUIPO’s Board of Appeal. Not one to be deterred, the beauty giant took the case to the General Court and asked it to oppose the original opposition, while accepting its EUTM application and ask the EUIPO to pay costs.

However, this was once again rejected on April, 28th.

According to the court the, “two marks “have a clear conceptual content, at least for the English-speaking public, in so far as they allude … to the notions of ideal and idealism respectively. It should be noted that, as found by the Opposition Division and upheld by the Board of Appeal, the goods covered by the mark applied for are included amongst the cleaning preparations, perfumes, essential oils and cosmetics covered by the earlier mark. The applicant shares this assessment at paragraph 13 of the application by stating that the goods covered by the marks at issue are identical.”