EU demand for product such as palm oil is fuelling illegal deforestation in Brazil and Indonesia, report reveals 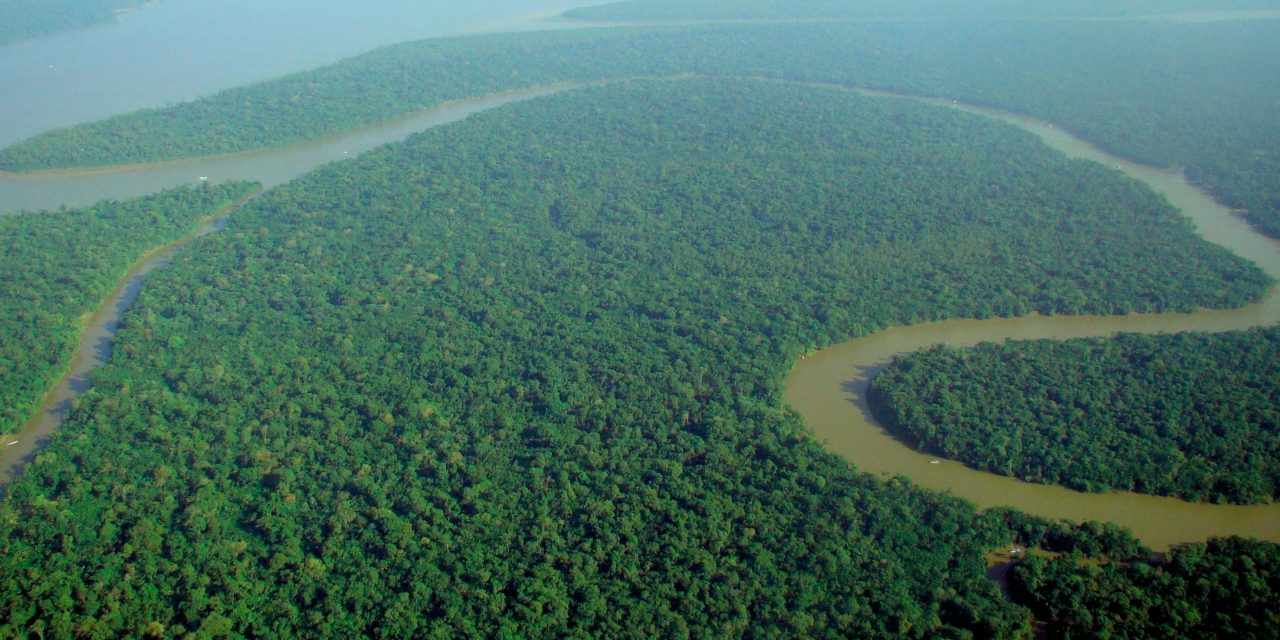 Widespread illegal deforestation across Brazil and Indonesia is being fuelled by demand from EU countries for palm oil, leather, beef and soy used in cosmetics, groceries, clothing and animal feed, a new study reveals.

During 2000-2012, an average of one football pitch of forest was illegally deforested every two minutes to meet export demand, reveals the study published today by Brussel-based NGO, Fern, entitled, ‘Stolen Goods: The EU’s complicity in illegal tropical deforestation.’

The study found that the Netherlands, Italy, Germany, France and the UK are by far the largest consumers of illegally sourced commodities flowing into the EU, which, as a region, imports 25% of all soy, 18% of all palm oil, 15% of all beef and 31% of all leather in international trade stemming from illegal tropical forest destruction.

The majority of illegally produced agricultural commodities that cross into the EU were found to originate in Brazil and Indonesia. More than half of these products originate in Brazil, where it is estimated that some 90% of deforestation is illegal; a quarter come from Indonesia, where some 80% of deforestation is thought to be illegal. Malaysia and Paraguay are among a number of other important sources.

Saskia Ozinga, Campaigns Coordinator at Fern, commented, “It is well documented that the EU has been leading the world in imports of products which drive deforestation, but this is the first time that we have data showing that much of this deforestation is also illegal.”

Due to its large ports, the Netherlands imports a third of all illegal deforestation commodities that flow into Europe. Many of these goods are, however, passed on to other European countries.

The study states that the Netherlands, Italy, Germany, France and the UK imported 75% and consumed 63% of the tainted products imported into the EU.

The Netherlands and Germany are the largest importers of palm oil, which goes into cosmetics and food products lining grocery stores shelves.
The UK is a particularly important destination for beef from illegal deforestation. Most of the leather crosses over Italy’s borders and France is the highest importer of soy, most of which is used to feed chickens and pigs bred for meat.

The report urges the EU to take action to stop its contribution to illegal deforestation. The key recommendation is for the EU to act on its commitment for an EU Action Plan on Deforestation and Forest Degradation.

“Demand for forest-risk commodities is being driven by a number of different EU policies, such as agriculture, trade and energy policy,” Ozinga explains. “We urgently need an Action Plan to make these different policies coherent, reduce EU consumption and ensure we only import legal and sustainably produced commodities.”

The report suggests that the EU should also use its market strength to push for reforms in supply countries to reduce illegality, just as the EU’s Action Plan to tackle illegal logging has done.

The report recognises that many companies have recently made voluntary commitments to clean up their supply chains with zero deforestation pledges, but cautions that in a context of widespread illegality, companies will find it hard to meet these commitments without government action.

Hannah Mowat, Fern campaigner, adds that an EU Action Plan would make a vital contribution to tackling climate change. “The role that forests play in regulating the climate is well known. To keep trees standing requires addressing the pressures driving deforestation, so the EU has a vital opportunity to halt deforestation by addressing its trade and consumption in agricultural commodities.”