EU safety watchdog: the concentration limit for methylisothiazolinone in cosmetic products should be lowered to 15ppm 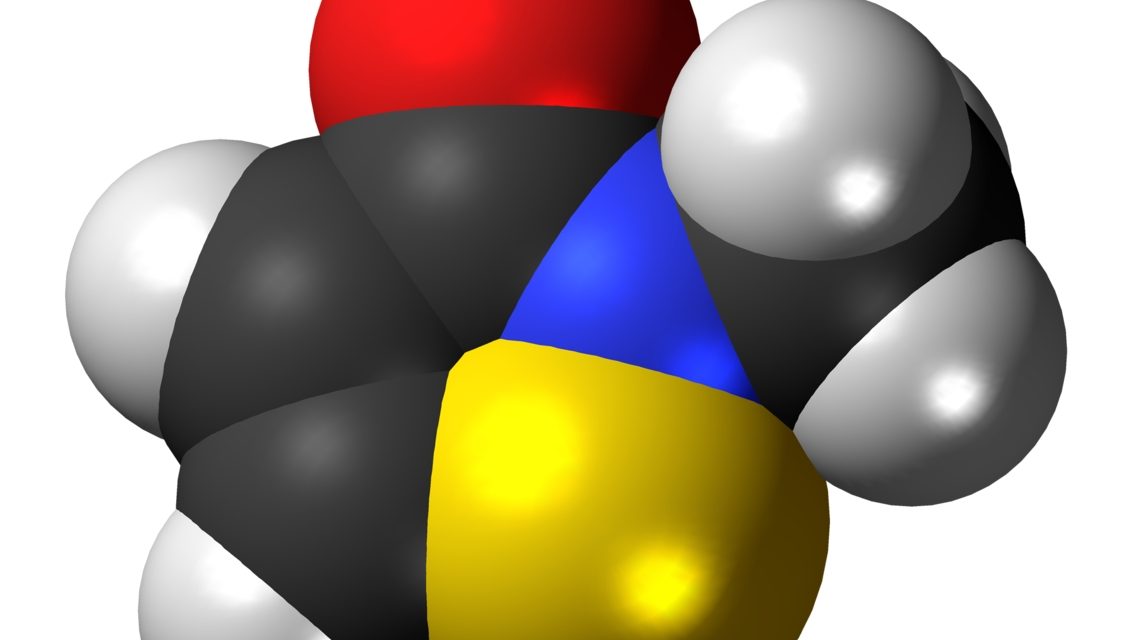 The European Commission’s Scientific Committee on Consumer Safety (SCCS) has advised that the concentration limit for the use of preservative methylisothiazolinone (MIT) in cosmetic products should be lowered.

The EU currently permits MIT in a concentration of up to 100 parts per million (ppm) for rinse-off products, but according to an opinion released by the SCCS, the upper limit should be capped at just 15ppm due to the compound’s sensitising effects.

The controversial preservative has hit the headlines oflate, as The Daily Mail revealed that several manufacturers continued to market leave-in products containing the known irritant despite an EU-wide ban, which comes into force on July 16.

Methylisothiazolinone can cause rashes and swelling in those with sensitive skin; eczema sufferers are particularly prone to adverse reactions after using products containing the preservative.